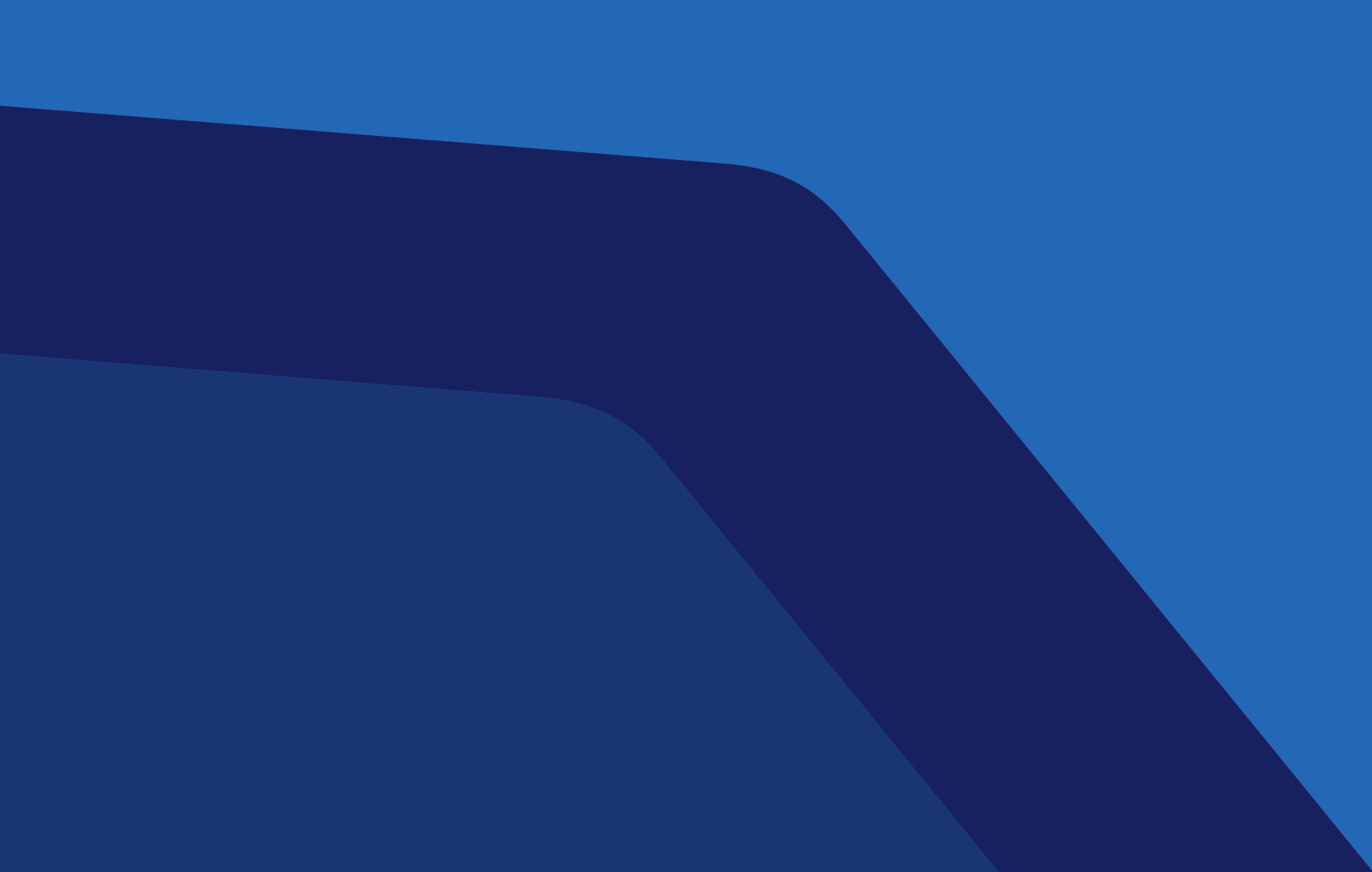 For three years now, 89 Initiative has represented an important platform for debate on how to revitalise the European project and create better societies for us all. By engaging many thousands of young people in its discussions, 89 Initiative has become a vibrant community of active citizens committed to rethinking and rebuilding the societies in which we live.

Our first years taught us much about what young citizens see as priorities for the future. Roundtables and focus group discussions produced a rich stream of data on their aspirations and concerns. In so doing, they projected a snapshot of the type of world the 89er generation wishes to create. It is a world cast in its own image. In this, importance is placed on fostering new means of communication, participation, and activism – both in the realm of politics, and in the marketplace.

As a pan-European think tank, 89 Initiative aims to be at the vanguard of the quest for these new ideas. Traditionally, EU think tanks have focused on the European institutions, Eurozone, or foreign and security policy. While these are crucial areas, the recent populist backlash highlights the importance of pursuing parallel approaches, which speak to younger generations of European citizens, as well as to ordinary people beyond the Brussels bubble. Among these, several areas were identified as key: civic education; democratic participation; migration; and start-ups and innovation; climate security; and EU ideas. Today, each is run as a separate research programme. You can read more about our research programmes here.

Since the autumn of 2018, research teams based in London, Brussels, and across the continent have been working to better understand these issue areas, bidding to generate new policy dynamism in time for next month’s European elections. At a public debate with Guy Verhofstadt last week, 89 Initiative saw the release of its first set of research outputs. These 5 separate briefings map out their respective policy areas, and make some initial suggestions to policy makers.

Collectively, the briefings project a bold vision for the EU in 2025. In particular, they suggest simple, but practical, ways to reinvent European democracy through harnessing new possibilities in digital participation. They propose that great emphasis be placed on citizenship education and proposes means for its incorporation by schools. They consider also the importance of entrepreneurial education and provides a blueprint for the EU’s next entrepreneurship strategy. Importantly, the briefings submit ideas for the reform of the Common European Asylum System (CEAS) and Dublin Regulation. Finally, inferences are made into the stories and European narratives which speak to young people today, at a time when the core purpose of the EU is contested. While the briefings are comprehensive, they represent just the first step for their respective programmes. In the coming months, more research will be conducted and further ideas presented.

In a short time, 89 Initiative has achieved a great deal. With the launch of its first research outputs, the organisation completes its evolution from a platform for student debate, to a Europe-wide think tank with, we modestly hope, some useful ideas for the next few years. As we proceed on this new path, let one thing remain clear. The community which 89 Initiative represents – the 89ers – are a generation not only in a demographic sense, but also in a symbolic one, encompassing all who believe in the spirit of the year 1989. Its vision is a Europe connected and unified, unencumbered by walls and other artificial human barriers. As such, this generationhas a duty not merely of thought, but crucially of action. Its wider aim is to help bring this vision to reality, something which its community projects, such as 89 Connect seek practically to achieve.