The 89 Initiative has its roots in the rallying cry of Professor Timothy Garton-Ash, who called on the 89er generation to regenerate the European Project.

In 2015, students at the LSE established the Initiative with the objective of mobilising young Europeans to infuse new policy dynamism into the European project. Its first board, whose members included Antonios Fiala, Nicolina Turcan, Eleonore Heimsoeth, Orest Tokac, Max Perrey, and Nick Charalambides, gave the Initiative its core aim: to reposition debates about the EU to the local and transnational level, informing thinking and government activism across several new policy frontiers. In keeping with its think-do mission, the 89 Initiative tests and launches new start-up projects which aim to address Europe’s most intractable problems, demonstrating tangible examples to governments.
The 89 Initiative has been closely affiliated with the LSE European Institute and established five active regional branches across the continent which act as its policy and project hubs. 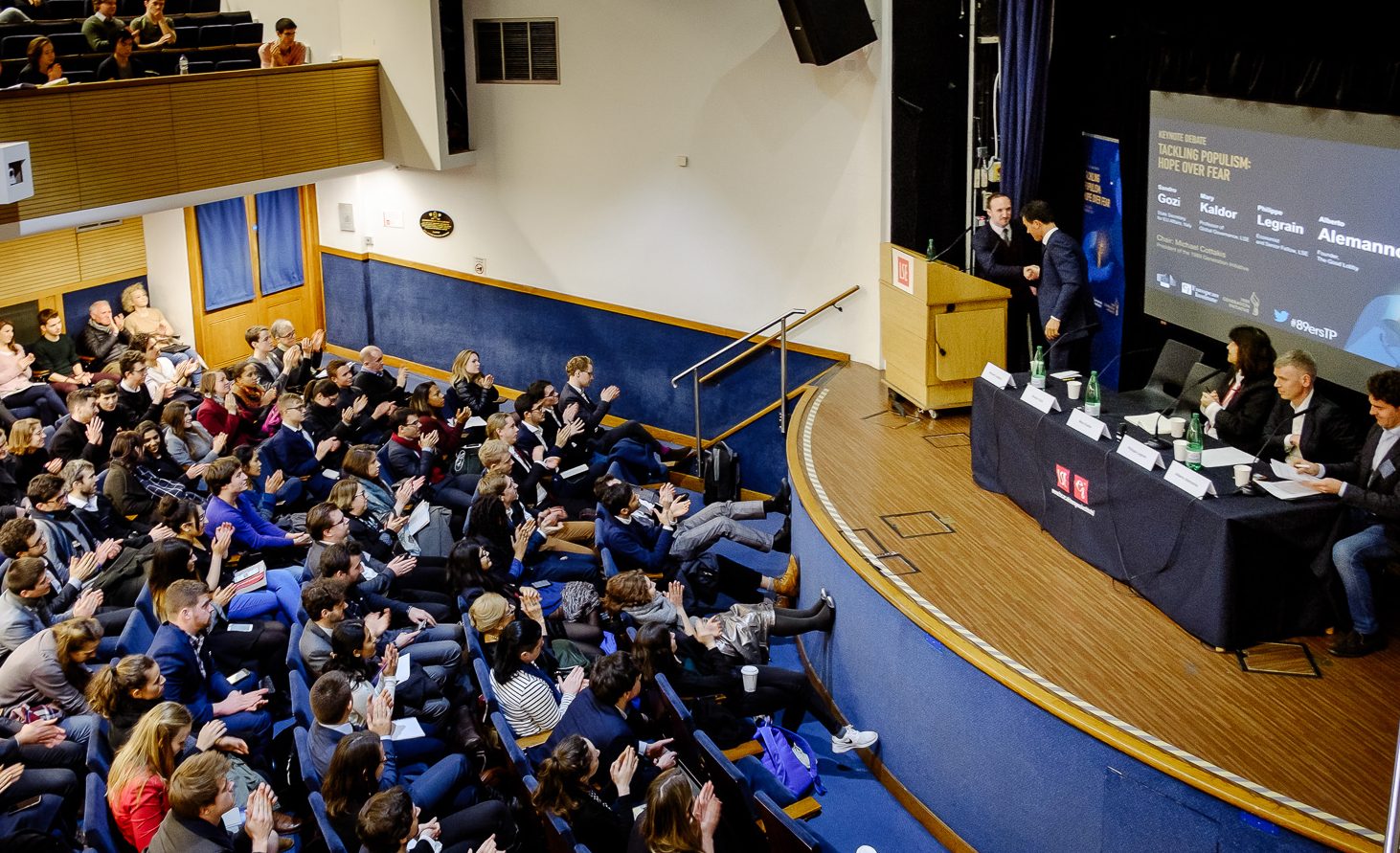 START AT THE LSE, LONDON

The then 1989 Generation Initiative was founded in February 2015 by a group of post-graduate students at the LSE.

The Initiative established five Regional Chapters as policy and project hubs across the continent.

The 1989 Generation Initiative has officially turned into 89 Initiative in January 2019, following its business expansion.

“I don’t know whether the 89ers will come together as a defining political generation, how they will act and – as important – how they will react when stuff happens, as stuff will. But one thing is clear: on them will depend the future of our past.” 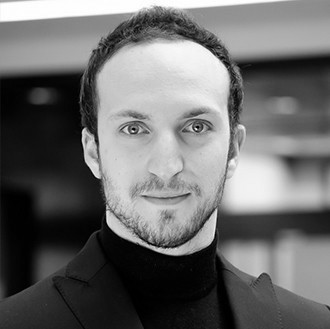 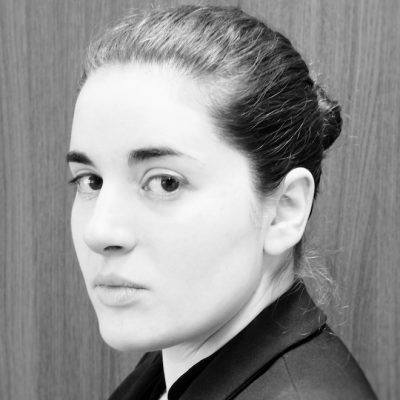 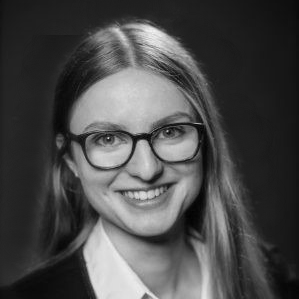 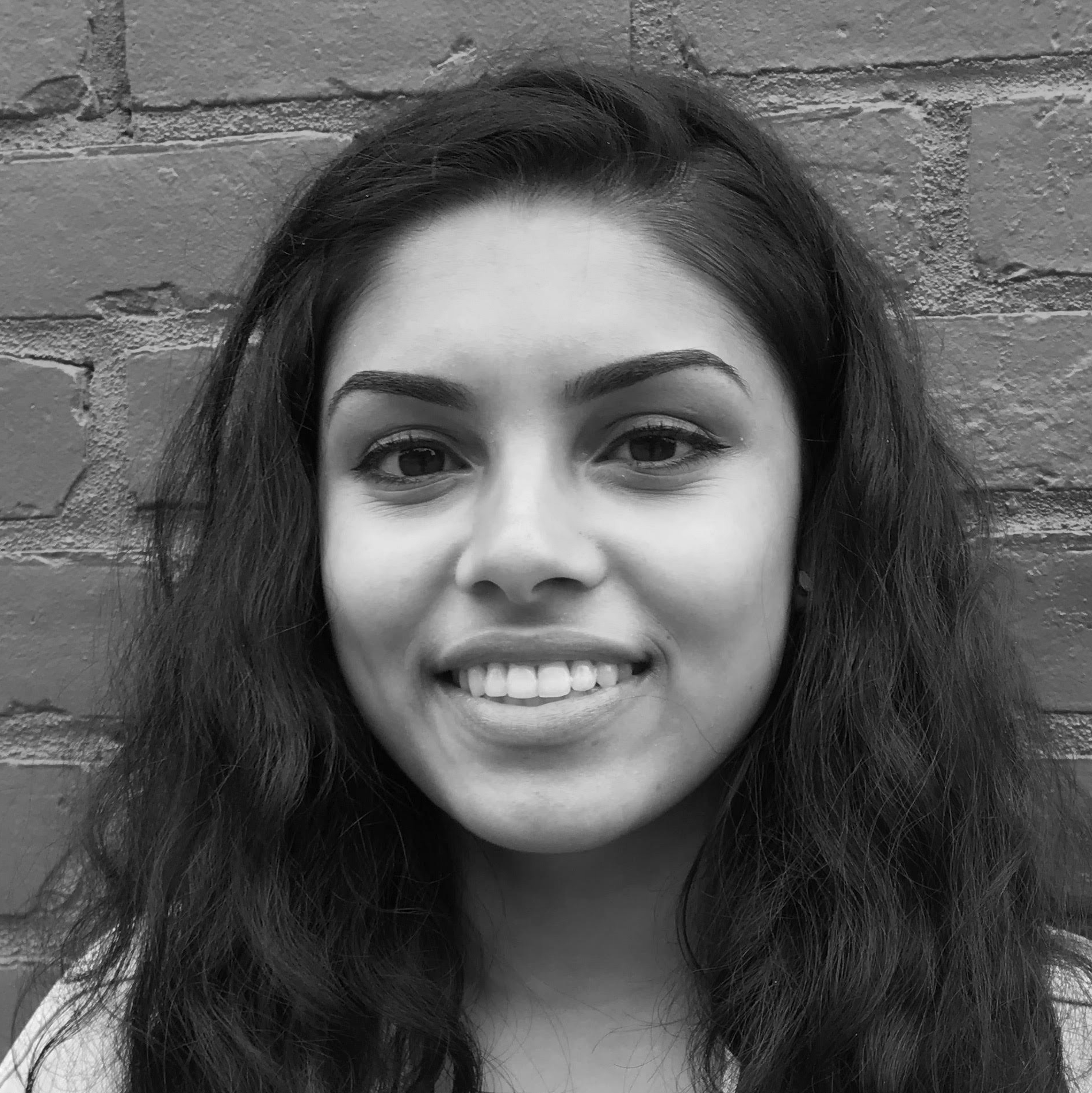 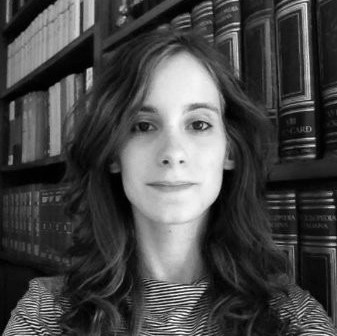 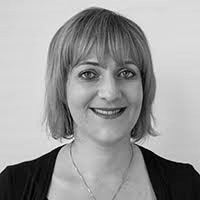 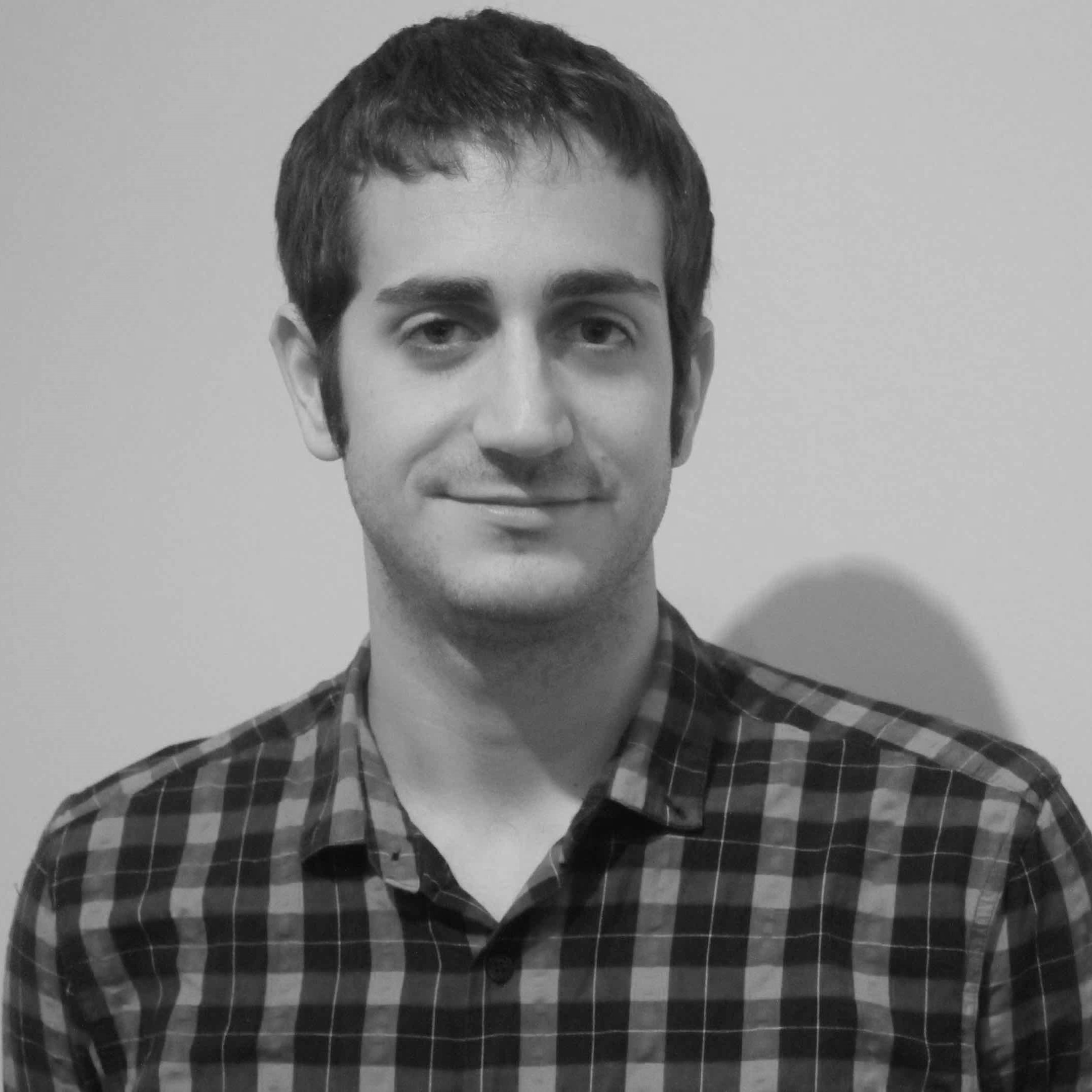 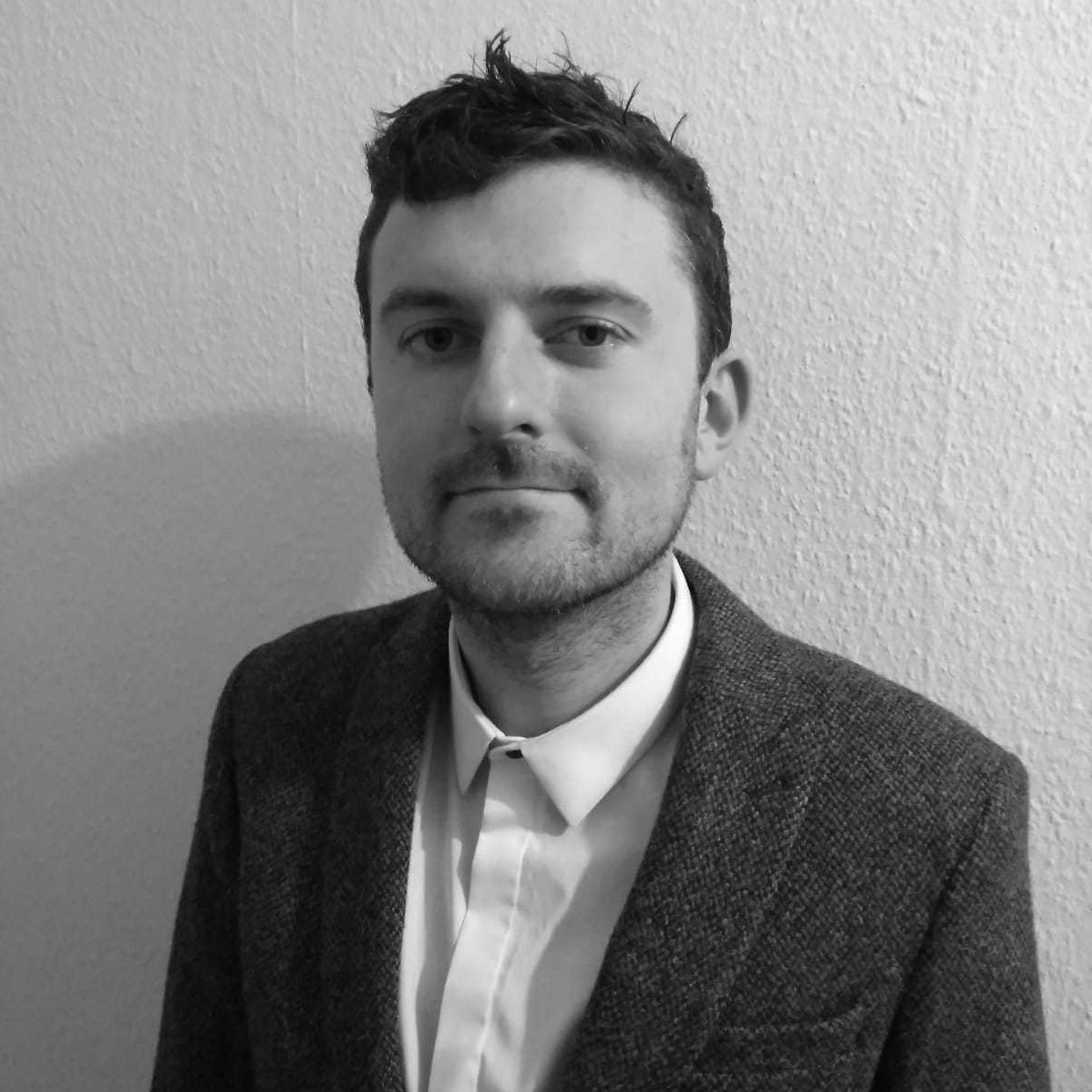 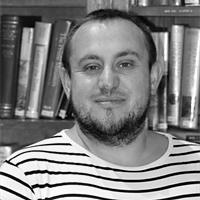 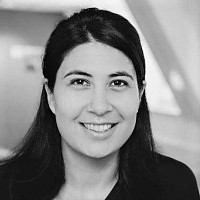