America voted Trump out. What does that mean for transatlantic cooperation? 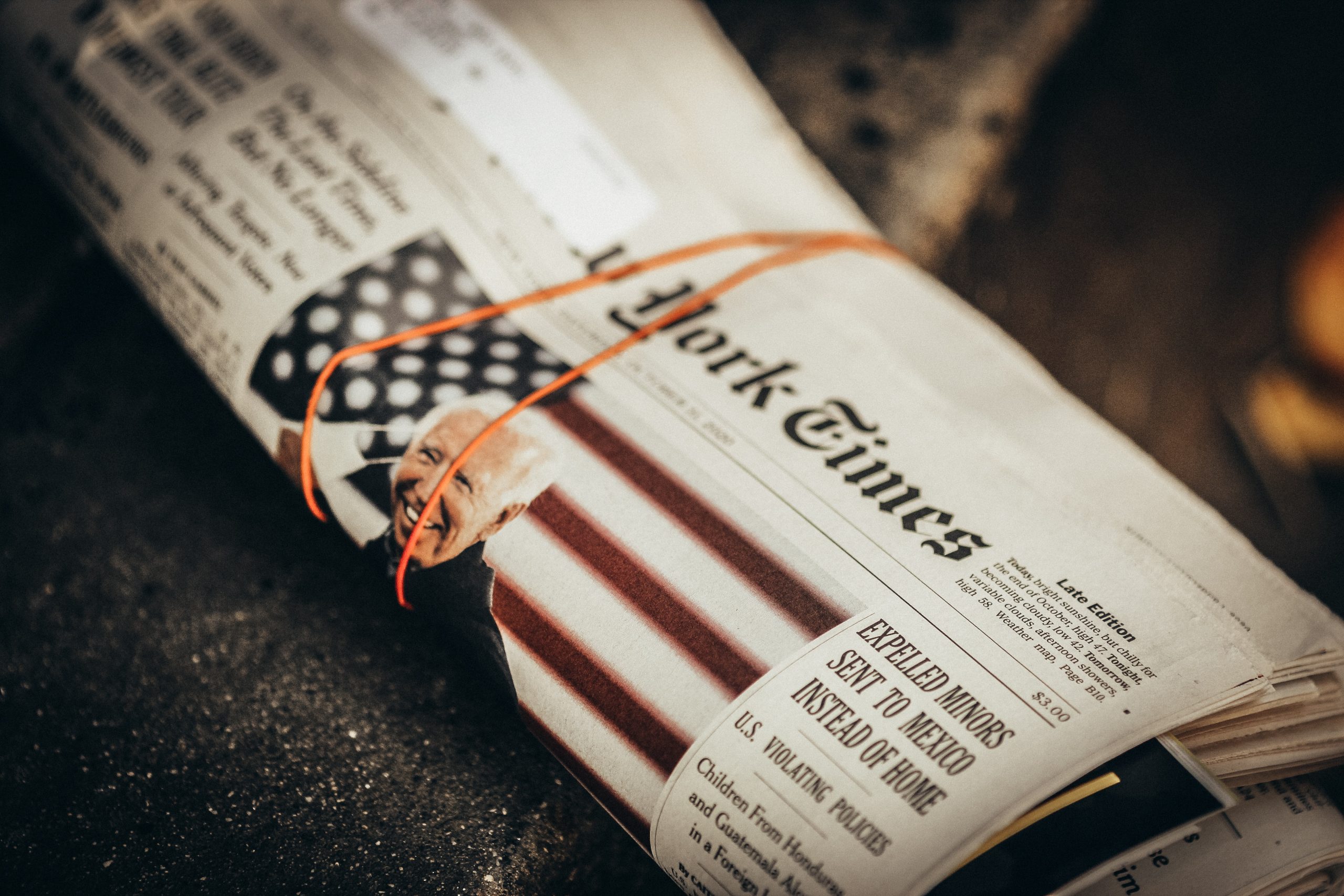 Photo by Jon Tyson, as published on Unsplash.

By Sonali Deshpande, Deputy Head of Communications at 89 Initiative

Donald Trump may have lost the US presidential election, but the political rift he generated is undoubtedly here to stay. Since Trump’s inauguration four years ago, the US has hurdled from crisis to crisis, beginning with his infamous Muslim Ban and culminating in a catastrophic mishandling of COVID-19. From day one of his presidency, media pundits have decried Trump’s leadership as fascist and authoritarian, and European leaders have denounced his hostile attitude to international cooperation. Still, despite the apparent global anguish over Trump, a close look at this week’s electoral map indicates that much of America remains immovable in their support for the 45th president and his hyper-national approach to foreign policy. While a Biden presidency will likely push to restore the process of global capital integration that Trump abruptly halted, many are now wondering if popular support for economic isolationism will stand in Biden’s way.

Given that American companies have begrudgingly adapted to a protectionist imperial policy under Trump’s reign, European leaders have been hesitant about US-Europe cooperation in the future. While most did declare their preference for Biden in the months leading up to the election, their hopefulness has waned as the US has focused on its domestic markets, renegotiating existing trade deals and repatriating its capital. Meanwhile, Trump’s legacy of populist nationalism lives on both domestically and internationally, as Britain’s Tory party continues its rightward shift and France’s National Rally progressively dominates their country’s news cycle. Evidently, the threads of the old political order that Biden represents have begun to unravel at a global scale, and it remains to be seen whether he can rethread them in the next four years.

European leaders have been aware of this political tension for a while now. Earlier this week, the French minister of economy expressed a great deal of skepticism towards American cooperation, arguing instead that Europe should create its own trade and military bloc regardless of the election results. Some German leaders, on the other hand, were optimistic that Biden would spare German companies from sanctions and maintain some military bases in Germany. Still, others recognized that their nuclear dependence on America might preclude Germany’s cooperation with France going forward. Britain faces the toughest path ahead, however, as Boris Johnson’s greatest ally begins his retreat from power. Unlike Trump, Biden is sympathetic to the synergy of the EU and wary of a hard Brexit; as a result, he is likely to withhold American support for Brexit until the UK government procures a trade deal with the EU and promises, additionally, to uphold the 1998 Northern Ireland peace agreement. However, any serious observer of international politics must remain vigilant in the coming years, as trade disputes are unlikely to cease under Biden.

If Biden does not restore domestic trust in the political order of the Obama era, Europe will have to reckon with America’s sustained retreat from transatlantic cooperation. In the coming years, NATO countries can certainly expect increased support in the realm of defense and security, and Biden will undeniably re-commit his country to international agreements like the Iran nuclear deal and the Paris climate accords. However, as America’s legislative bodies are split between a Republican-controlled Senate and a Democrat-controlled House, it is quite possible that such negotiations will not be backed, or made permanent, by official congressional treaties. If that is the case, and if Biden fails to offer sufficient economic relief to those rural populations which still support Trump, the next presidential election might bring along a Trump 2.0—or Trump himself—who retracts those transatlantic agreements on their first day in office.

As Daron Acemoglu pointed out last week in Foreign Affairs, the stark geographic divide between red and blue voters in America indicates that reactionary populism might be a symptom of a problem larger than Trump himself. Due to decades of globalization and financialization of American capital, wages and average standards of living have skyrocketed in the urban hubs of the burgeoning tech economy, but they have flatlined everywhere else. Those regions that have been “left behind” have not wavered in their support for Trump since 2016, and now president-elect Joe Biden must decide whether to turn his back on 71 million Americans who want four more years of economic protectionism, or to revive economic and political relations with Europe. To quote the Centre for European Reform, “The last four years should have been a wake-up call for Europe. A Biden victory should not be taken as an excuse to hit the snooze button. Instead, Europeans should use the next four years to ensure that they are better prepared to protect their interests, regardless of who is in the White House.”