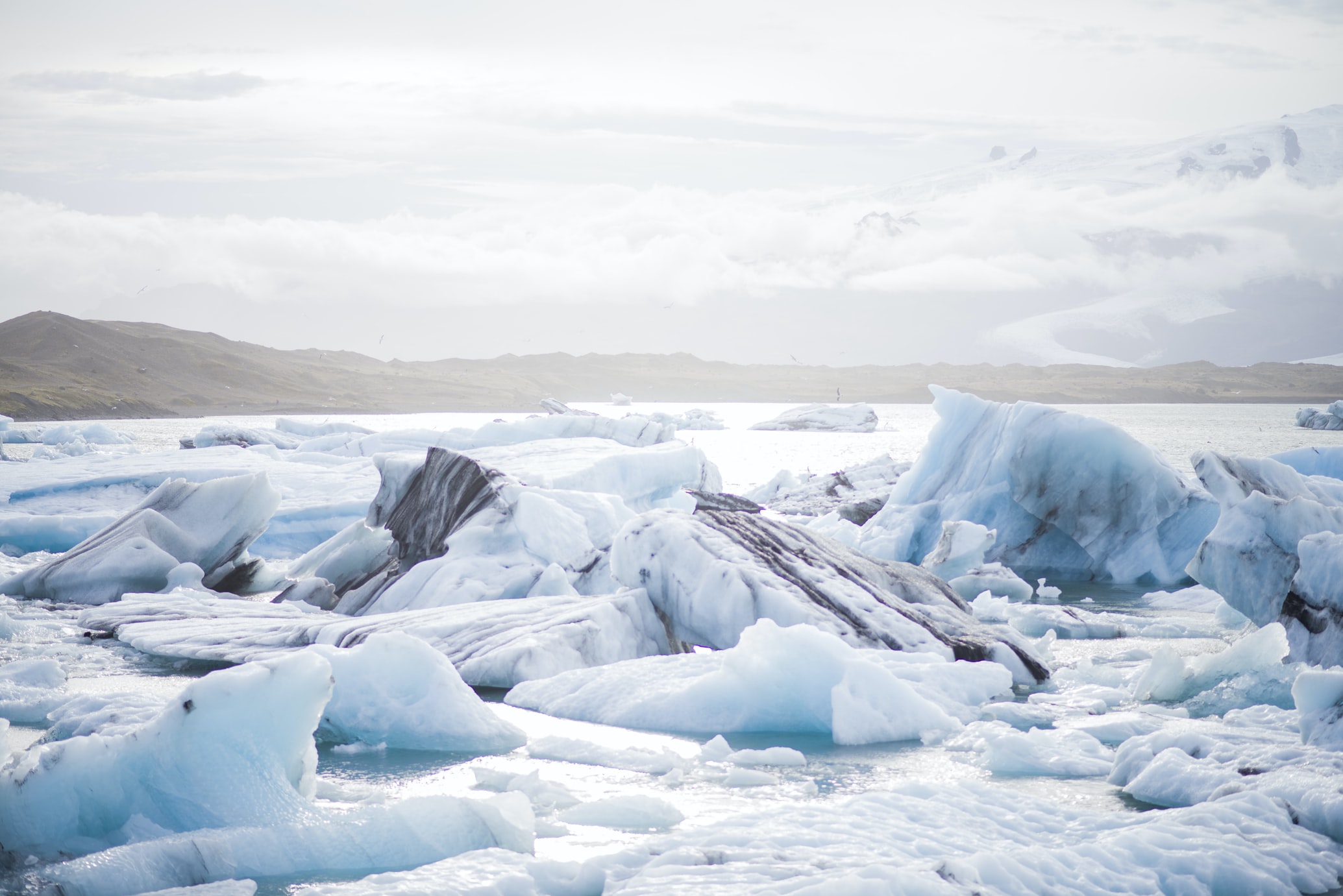 The European Union’s 2021 Artic Strategy reveals the broad capabilities the EU potentially possesses and is willing to use in a new region of interest. The EU portrays itself as a significant Arctic stakeholder who can vastly contribute to the Arctic region, and become an Arctic decision-maker. The publication of this Strategy has implications for the existing Arctic governance structure and the EU as an actor on the international stage.

On 13 October 2021, the European External Action Service (EEAS) published a new EU Artic Strategy, outlining the motivation and tools to achieve three distinct objectives for stronger EU engagement in the region. The document explicitly addresses the various transnational issues of the Arctic, specifically envisions EU cooperation with other stakeholders such as the Arctic Council and NATO and their member states, and confidently claims an EU leadership role in scientific research and sustainable development. Above all, in this document the EU openly presents itself as a player in Arctic security affairs – this reference to a “high-politics” topic positions the EU to be perceived as a significant actor in Arctic politics and governance vis-à-vis the already recognized ones.

EU interest in the Arctic is not new: it was first signalled in 2008, arguably in reaction to scientific findings on the rapidly-changing geophysical traits of the region. This 2008 Communication laid the foundation for the development of an EU Arctic Policy, supplemented by further Communications and Resolutions. While these two documents reveal some interest in the region, this interest is significantly lower to that shown in other neighbouring regions during the same period, such as the Balkans or the Middle East and North Africa. Nevertheless, the fresh EU interest in the Arctic coincided with the adoption and ratification of the Lisbon Treaty which institutionalized EU foreign policy through the creation of a High Representative of Foreign Affairs and Security Policy and the EEAS. This change signalled an effort to render foreign policy a core area of EU interest, reinforcing the perception of the EU as a single external actor on the international stage.

Despite the supranational nature of the EU and its undoubted economic power, it has long received criticism regarding its status as a foreign policy actor – mainly due to the lack of military capabilities, but also the extent to which it reacts to (as opposed to influences) the international system. This new Strategy may be considered a response to thissecond criticism and evidence of the EU to be a confident foreign policy actor.

While on one hand this document comes at a time where various non-Arctic states have displayed interest in the Arctic region already (namely China), it represents an audacious departure from the previous published strategies. In two steps the 2021 Arctic Strategy has potential to shape the existing Arctic governance framework and the region’s politics. First, it sets the tone for greater EU-Arctic engagement – the EU frames it as a “geopolitical necessity” while acknowledging its “shared responsibility” in the region. Moreover, its goals address many dimensions of Arctic affairs: from reduction of emissions and climate action to funding research, security appraisals, and diplomatic foresights. All this enabled by financial support coming from existing funds, initiatives, and programmes. If earlier the EU spoke of “[engaging] Arctic indigenous peoples in a regular dialogue” today it plans to “involve women and young and Indigenous people more in relevant decision-making processes;” if previously it proposed to “[discuss] with Norway and Iceland how the Marine Strategy Framework Directive will be integrated into the EEA Agreement” today it plans to “establish a European Commission Office in Nuuk, Greenland in order to strengthen and enhance EU-Greenland cooperation”.

A comprehensive strategy, with more ambitious objectives, underlines the EU’s growing interest in the Arctic region, something which will become relevant for several of its Member States first (Denmark, Finland, and Sweden) and for other Arctic states and stakeholders too (e.g. Russia, USA, Arctic Council member and observer states and more). European engagement in the Arctic will undoubtedly be another source of change in Arctic politics. By claiming it is a contributor of the warming of the Arctic climate as well as a legislator in the region, the EU thus highlights the reasons that support why it has a responsibility to engage. The EU’s climate concerns are accompanied by its demand for resources and interest in regional developments.

It must be noted that this Strategy mirrors in some ways the Chinese 2018 Artic Policy White Paper. Indeed, both underline the internationality of the Arctic and their multilateral cooperation framework for the Arctic at regional and international level. Both also mention their otherwise global role in policy-making on matters that impact the Arctic. These choices undermine the more exclusive claims Arctic states make in favour of privileged rights and duties towards it. Though, the EU interest in Arctic affairs may be considered better grounded in geography than the Chinese one. Firstly, Denmark, Finland, and Sweden are EU Member States geographically proximate to the Arctic. Then, the EU also has ties to Greenland (through Denmark), Iceland and Norway through the European Economic Area, and Canada and the United States through NATO. It is with Russia that the EU has the weakest relations. Yet despite these relationships, the EU does not so far have observer status in the Arctic Council – the region’s focal international institution – like China does.

Ultimately, this Strategy is attempting to delineate a space for EU engagement and power, across many topics and among many players. The Strategy does not reflect a passive EU with regards to foreign policy, rather a confident external actor that is keen to impact the politics or governance of a neighbouring region. It also displays the broad material and normative means to implement such strategy. It remains to be seen, however, how other Arctic stakeholders will respond to the incoming intensified EU engagement.