What do the EU parliament elections mean for Scotland? 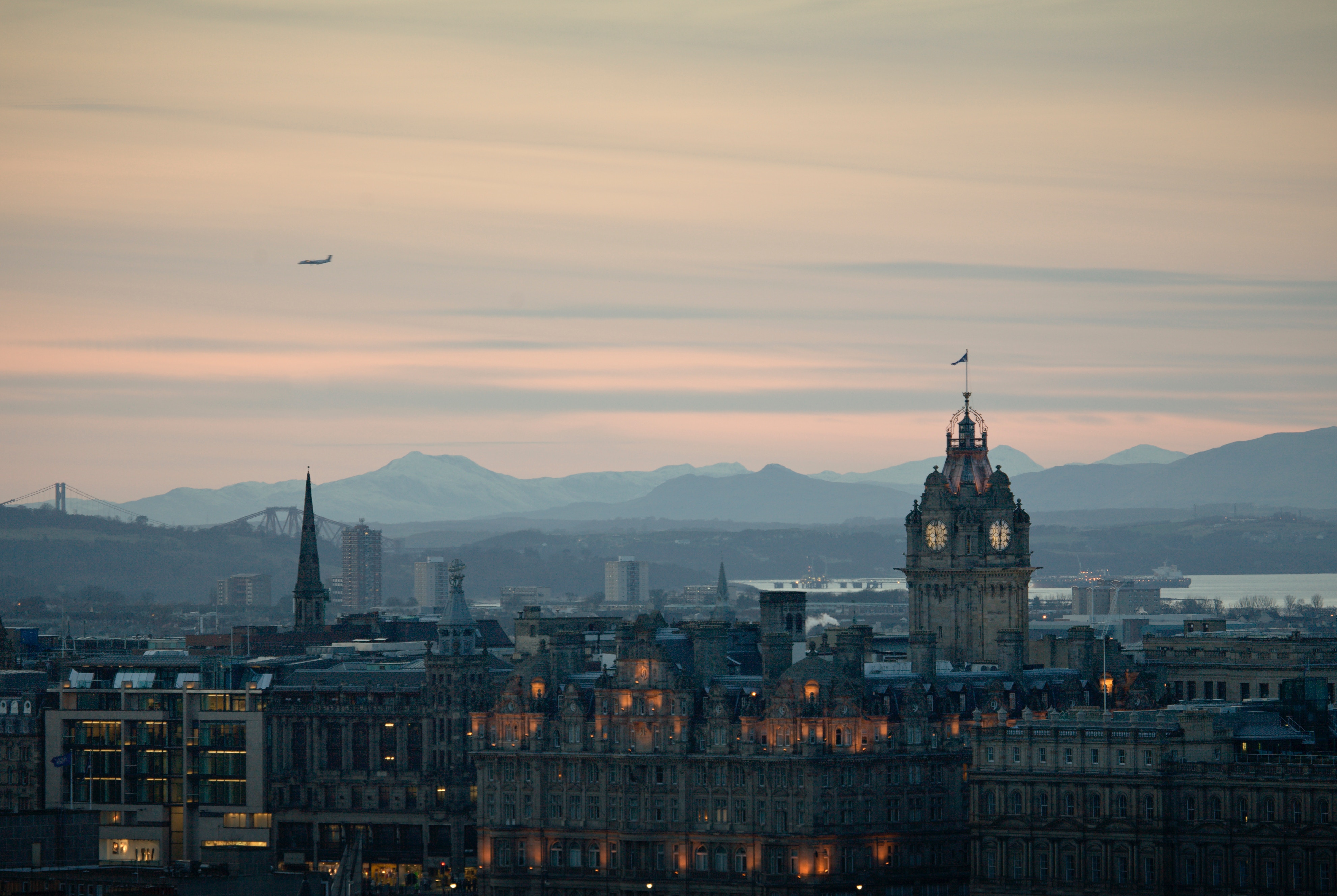 With the new extension for Brexit secured by Prime-minister Theresa May, the UK will now hold elections for EU parliament in May. With the elections approaching soon, there has been an abundance of speculations about the role of UK in them. What do they mean about party allegiance? How does voting in them map onto attitudes toward Brexit? These suppositions are numerous. However, as it has often happened over the course of the Brexit negotiations, the opinions and stand points of devolved administrations have been neglected. But to do so is to underestimate the role of all members of the electorate in these regions.

Currently, Scotland is perceived as one single constituency in the EU parliamentary elections, and it is represented by six members of EU parliament. Over the years, Scotland’s role in this institution seems to have diminished, given that the number of seats allocated to Scottish representatives has dropped from eight to six since 1999. Yet Scotland has never been as crucial for the future of the UK-EU relationship as it is now. The turnout for the last election for EU parliament in Scotland was 33,4%, slightly lower that the average for the UK 35,4%. While engagement traditionally has been lower in Scotland compared to the median numbers for the entire country, it is reasonable to expect an upsurge and increased voter mobilisation in this particular election. Preferences of voters in this election have the power to determine several important aspects of the future of both Scottish-EU relations and the state of affairs between Scotland and Westminster.

Firstly, Brexit appears as the crucial divisive line among voters, not party allegiance, in a monumental shift away from traditional party politics in the UK. Several recent opinion polls and surveys conducted by YouGov and Politico have demonstrated that members of the public across the UK, but especially in Scotland, are less likely to support one of the two main parties. Quite the contrary, strong support is shown for parties with harder positions on Brexit. It is interesting to see that a lot of pro-EU parties, such as the Lib Dems, the Greens, and SNP are not willing to participate in alliances and coalitions in the upcoming election. Rather, they are seeking to utilise the vote in May as another referendum of sorts and are hoping this would exhibit a surge in the support of remaining in the EU. There is a high possibility for these parties to capitalise on running on such explicitly pro-European platforms and for the number of their supporters to increase dramatically, particularly the SNP.

Another reason why voter turnout might be significantly higher in May compared to that in previous years is related to the continued calls for Scottish independence. A major argument used times and times again against the case for independent Scotland was that by withdrawing from the Union, Scotland would also withdraw from the alliances and organisations the UK is part of. While SNP has expressed numerous times its understanding of Scottish identity as intrinsically intertwined with European identity, this still was not enough in the referendum of 2014, when the Scottish public decided against it.

However, with recent developments on Brexit taken into account, the likelihood of this prospect is growing considerably. Scottish voters in the 2016 Brexit referendum overwhelmingly voted to remain the EU. SNP MEP Alyn Smith reiterated that in a recent speech in front of other members of the EU parliament, stating that “if Scotland is removed from our family of nations against our will, against our clearly democratically-expressed view, if we are removed against our will, independence will be our only route back”. This strong position echoes the opinion of Scotland’s First Minister, Nicola Sturgeon and the SNP in general. According to her, Brexit would have an extremely negative effect on Scotland, especially in terms of trade and economy, as well as the free movement of people. It is therefore not surprising that the elections in May might be used by SNP to harness support for remaining in the EU and utilize this in renewed calls for another Scottish independence referendum in the near future. Indeed, the SNP was the first Scottish party to seek out candidates for the upcoming election back in January, establishing both willingness to engage with a stable contingency plan and eagerness to gain more seats in the European parliament.

While there are many factors that remain unknown with regards to the EU election, it certainly seems like turnout will increase, with more pro-EU and pro-independence voters participating. While this election is one with a traditionally low turnout whereby those with exceptionally strong opinions more heavily influence the vote, it is reasonable to predict a higher participation rate. With Brexit a live issue, and independence a highly contested topic, there could be more focus on the May elections than ever before in the UK.