Caught between China and the US, Europe faces tough strategic decisions in trade negotiations 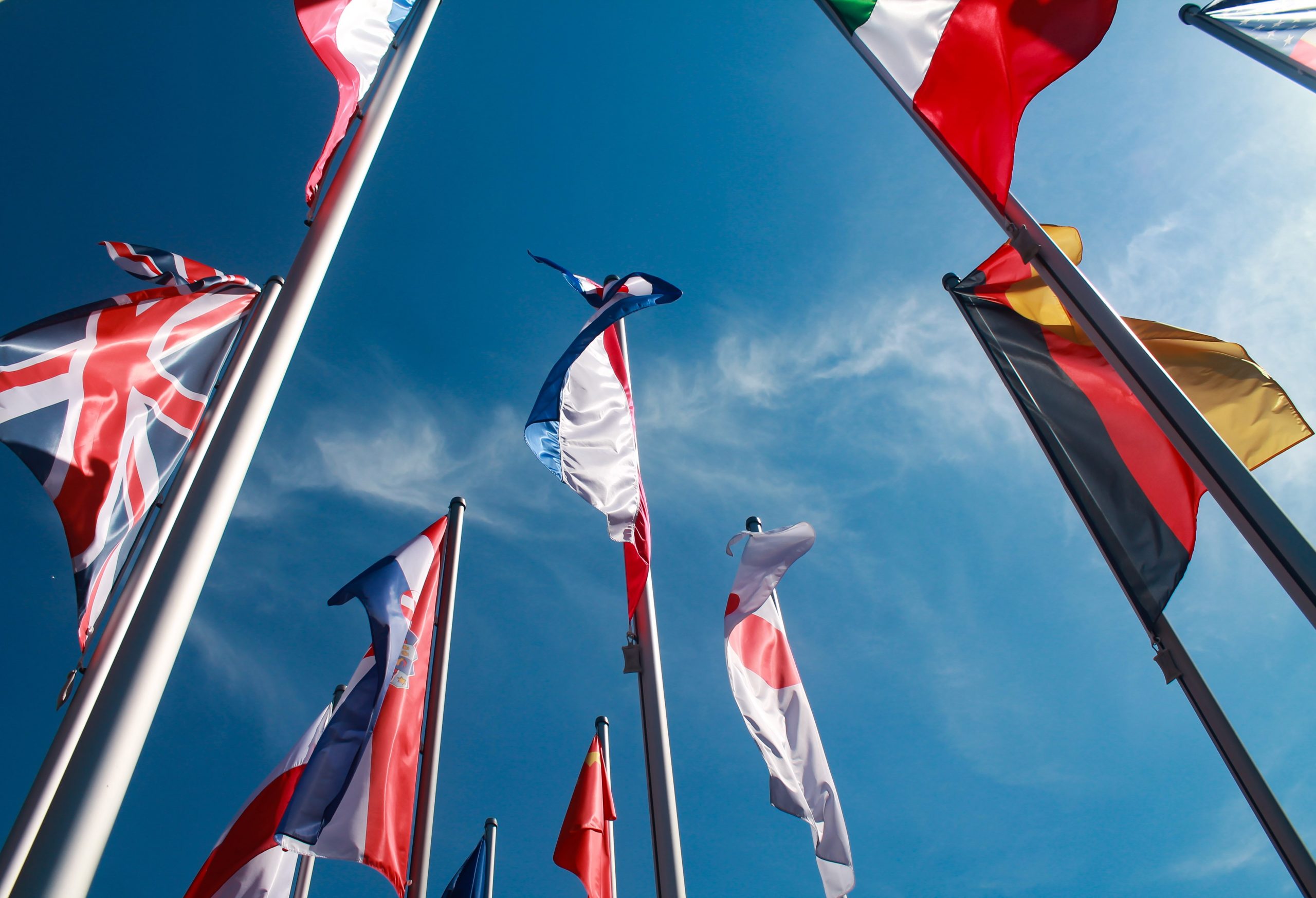 By Sonali Deshpande, Deputy Head of Communications at 89 Initiative

When it comes to its geopolitical position between the US and China, the EU is at a critical juncture. In these final weeks before US President-elect Joe Biden takes office, European Parliament leaders must decide whether or not to strike a trade deal with China that would invigorate European markets. According to The New York Times, “the pact, nearly seven years in the making, remains a top priority of Chancellor Angela Merkel of Germany because it would give companies like Daimler and Volkswagen better control over their operations in China.” However, as China pushes Europe to accept the existing deal before the new American executive branch is poised to intervene, MEPs have hesitated to look past the Chinese government’s unwillingness to budge on Europe’s demands for domestic reform.

Yet despite China’s innumerable violations of human rights, civil liberties, and labor and environmental standards, sources close to the negotiations have indicated that Europe is eager to enter the deal. China is not only the largest and fastest growing BRICS economy, but its foreign policy has been significantly more protectionist than that of Europe in recent years. That China has offered to open up access for European companies in certain industries — namely, financial services, real estate, construction, and transportation — represents a promising opportunity for the EU to rebalance its economic relationship with China. While the exact terms of the current trade negotiations are confidential, a few key measures are evident: Beijing will open up market access for European companies entering China and ease requirements on joint ventures, China will invest more broadly in European energy and technology companies, and China will implement at least a few self-control measures on its own state-owned enterprises and industrial standards.

China may be rushing to cement this deal before Biden assembles his China team, reaches out to European and Asian allies, and establishes a comprehensive geopolitical strategy, but the CCP is also unwavering in its resistance to implementing the political reforms that European leaders have tried to push for. The country has only one state-sanctioned labor union at the moment, and its hesitance to allow for more labor organization reflects the one-party state’s profound fear of political opposition. According to Wang Huiyao, an adviser to the Chinese cabinet, Europe should be more understanding and “realistic” regarding China’s political situation. In this case, realism appears to be an epithet for the state’s unwillingness to cede control over its own lucrative industries, or even to introduce minor political reforms.

China’s civil liberties violations are myriad, but one of those that have dominated the news cycle is its brutal treatment of the country’s Uyghur minority population, whose labor has been forcibly used to produce consumer goods such as the masks people have used in China, Europe, and the US during the coronavirus pandemic. In addition, the one-party state has employed mass surveillance and even physical violence to restrict democratic resistance to its political sovereignty. Awareness of such issues is not lacking in Europe, yet political leaders who are allured by the prospect of economic integration with China have responded meekly. Rather than forcing China to conform to the International Labour Organization’s civil standards, the current trade agreement allows China merely to “work towards the ratification of the ILO fundamental conventions” — a guideline which is not legally-binding and could allow China to stall on labor reforms for seven decades.

Despite China’s weak commitments to reforming their own economic policies and regulations, leaders in both regions believe that an official agreement will be reached soon, especially considering the recent move by Brussels to begin locking down the deal. According to Politico, some European diplomats expect Sabine Weyland, the EU’s top trade bureaucrat, to hold only one more briefing regarding China’s labor commitments before concluding the deal, although the European Parliament does need to approve the agreement before it is officially codified in law. However, global economic flows are pushing this agreement together too fast for

political concerns can be sufficiently addressed, especially as China seeks to cement its political sovereignty not only within its country but across the world. If Europe is to maintain its own strategic autonomy in the face of China’s looming economic supremacy, it must not become dependent on a country whose political interests are greatly out of line with Europe’s.

While European companies may be excited by the opportunity to access new markets, policymakers should remain cognizant of the fact that China is opening the door only to some specific industries, while maintaining closed gates on the technology, telecoms, and automotive industries over which it has a particular edge. As such, the country’s recent trade offers reflect not mere generosity but a shrewd geopolitical strategy which aims to make the second largest economy in the world dependent on its markets while placing China at the helm of the global fin-tech industry. In the past, Western countries have used protectionist policies to isolate their fledgling industries from foreign competitors, allowing them to rapidly develop into powerful monopolies and oligopolies. Similarly, trade barriers may allow China to cultivate a strong, concentrated tech industry as devices, data, and AI become increasingly central to global markets. For China, this trade deal is not so much an economic boon as it is a political necessity; the deal offers the minimum economic concessions necessary to curry political favor with Europe as other countries in Asia, Africa, and the Americas grow increasingly hostile to the CCP.

While this agreement might mean greater profits for European companies, the political consequences of the deal do not necessarily seem as rosy. Indeed, friendly diplomacy between the two regions should be welcomed over hostility and military force, but Europe must be careful not to lose its political leverage as it ties its strongest sectors up with a regime that has neglected nearly all of Europe’s demands for political reform and has used its trade negotiations with Europe as a political weapon against the US. Especially as the US and China compete for supremacy in global data and technology markets, Europe must maintain its own strategic autonomy without fueling greater hostility between the two tech giants. While China may not be immediately amenable to increasing the political rights of its citizens, the EU can seize the upcoming American presidential transition to ally with the US and pressure China into adhering to at least some international labor and human rights standards.

If China remains firm in its haste and the deal is passed before Biden takes office, then the question of US-EU cooperation will persist unanswered. Still, despite the transatlantic rift created by the Trump administration and the Biden team’s wariness of the Chinese state, said cooperation is not only possible but even probable. Specifically in the case of the tech industry, Europe can work closely with the US to prevent China from becoming a unilaterally dominant force in the global economy. Leaders in both regions have recognized this necessity, angling to revive some discussions from the Transatlantic Trade and Investment Partnership (TTIP) which began in 2010 and stalled during Trump’s presidency. According to Politico, Europe and the US might work together not only to develop competitive technologies but to draft a relevant legal framework in the way of industrial subsidies, investment screenings, intellectual property rights, forced transfers of technology, and export controls. While the US has said it will only strike such a deal in the case that Europe does not place heavy regulatory burdens on America’s “biggest digital champions,” Europe must be cautious in these negotiations. As the US and China square off on international trade, Europe can take advantage of its strategic position, but it must not forget to strengthen its domestic economies in the process.