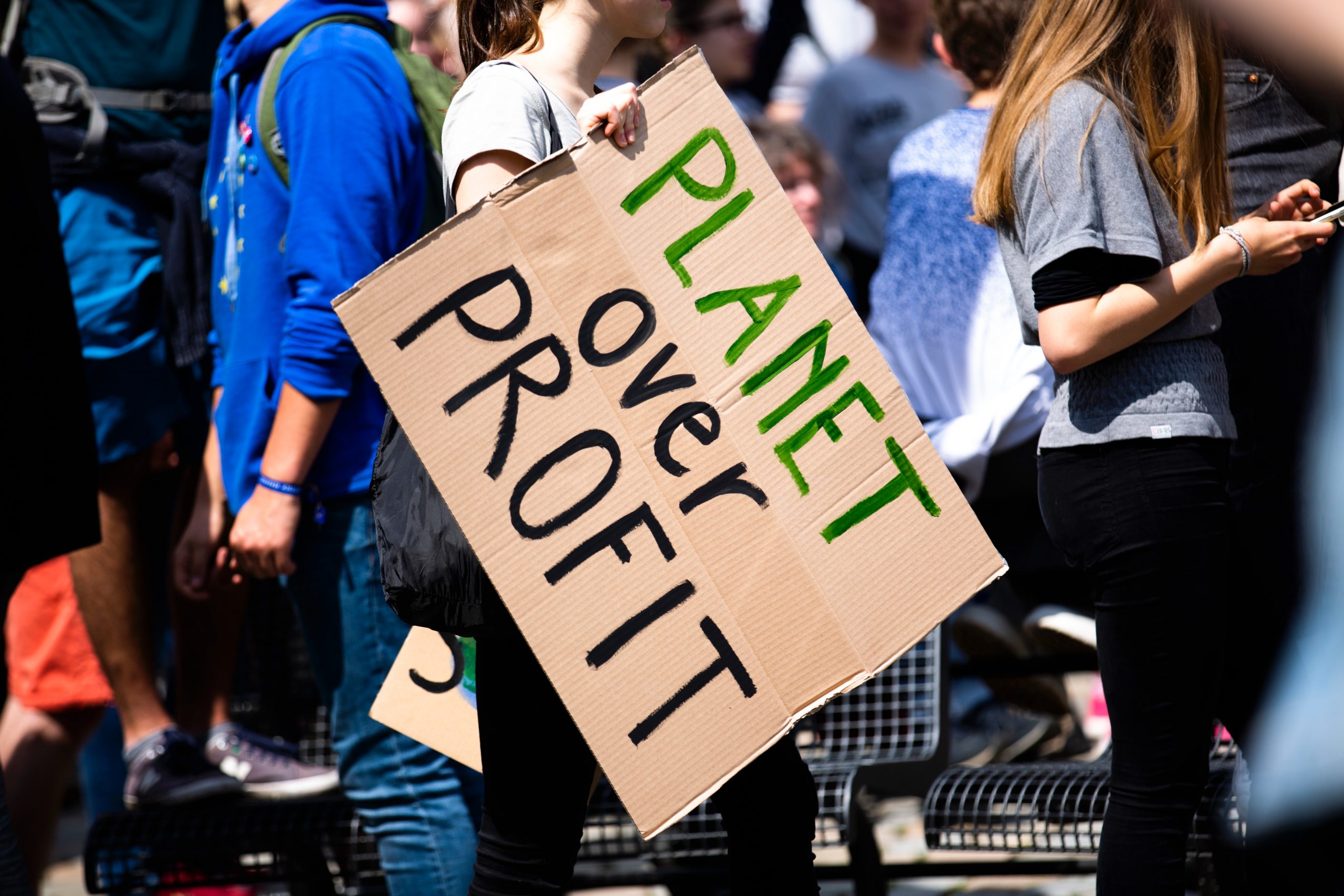 Public attitudes are undeniably shifting towards an environmentally sustainable future. As a result, the world’s major corporations are rerouting their public relations strategies to present themselves in the emerald glow of the environmental movement. ‘Green capitalists’ as they are often called, are those who believe in the coexistence of a growth model of capitalism and the finite nature of our planet. While most corporations and smaller companies are cashing in, no sector has tried harder to reimagine its image than the energy industry. Climate talks are sponsored by oil companies, environmental leaders such as Naomi Klein and Bill Mckibben receive funding from major oil donors such as the Rockefeller foundation, and energy companies such as BP hone entire advertisement campaigns with bright green colouring and comforting keywords about sustainability. The energy sector, as well as many others, are trying desperately to convince us that while their dangerous practices continue to wreak havoc on the world, they, and the capitalist system they dominate, can save us from the cliff edge.

The most significant ‘green’ industry to emerge this decade is the electric vehicle. Most famously promoted by Billionaire Elon Musk’s Tesla car company, however now replicated by almost every major vehicle company, electric vehicles are sold as the solution to our problems. For every day citizens the process is simple, purchase an electric car, emit no fossil fuels, problem solved. The end goal for car companies being the purchase of an electric vehicle by every person on the planet, and the promised elimination of carbon emissions from our transportation. With all kinds of vehicles being electrified-buses, trams, trains, even cruise liners-it can be difficult to avoid the warm, promising glow of a cleaner future. The image of a world with no pollution is one companies are investing billions on sinking into the collective psyche.

Lithium-ion batteries are produced through a process of excavation, mining and factory manufacturing. The process of mining and transporting elements such as graphite, aluminium and lithium often produces a larger carbon footprint than fossil fuels would have. As energy expert Ozzie Zehner states, they are ‘playing pretend’. Furthermore, around 90% of the materials found when mining rare earth metals contain radio-nuclei and must be disposed of, something which takes immense amounts of energy and harms the wildlife it comes into contact with. The energy taken to charge car batteries is also an issue, as it often relies upon natural gas plants. The different renewable energy sources are also problematic in their ability to provide enough energy.

Due to the intermittency of solar/wind/hydro they often need back-ups from coal, oil, and gas. To counter this batteries could be utilised, however they would increase a source’s carbon footprint immensely. Solar panels themselves often only last a few decades, as with wind turbines and therefore must be produced again and again, using further energy resources. Despite many companies such as Apple, Google and EON all claiming to run entirely on renewable sources, they are still utilising, to different extents, fossil fuel sources to maintain their energy usage. Green capitalists are continually drawing our attention away from these issues and promising investments in entirely ‘clean’ energy.

Another energy source deemed by capitalists as ‘renewable’ is biomass. However, the basic arithmetic suggests that the amount of trees and byproducts required to create enough power far outweighs the sustainable amount we can afford to lose.

Despite the promises of the green capitalists, growth economics and sustainability cannot coexist. If we continue to mine every last resource, producing renewable energy sources which rely on the fossil fuels, we will speed up the Earth’s destruction. We all know the Earth’s resources are finite, however if we buy the belief that renewable energy sources are our saviour then we are similarly doomed. We cannot build solar panels, electric cars and wind turbines for everyone without stretching far beyond our capabilities. The only sustainable future we can achieve is one in which we reduce our (primarily the top economic 10%) consumption and reinvest in the world we have ravaged.