How can we help our Planet: Understanding the Issue of Microplastics 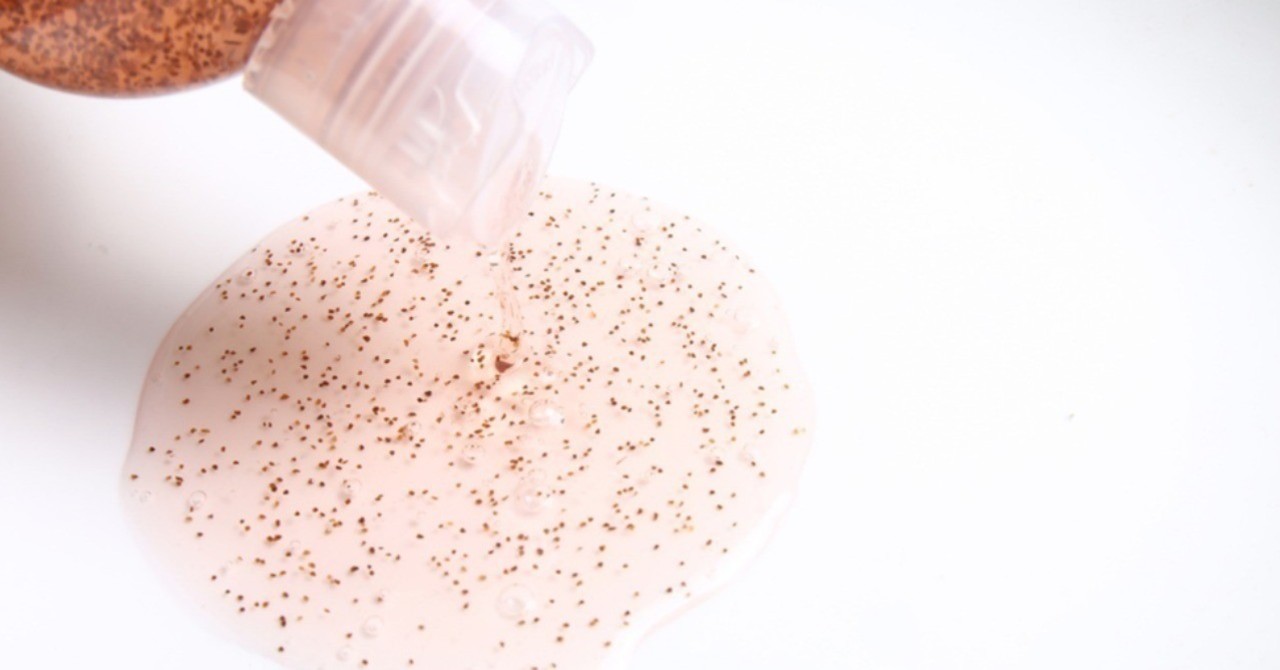 Accusations and constant assignment of the liability for environmental damages to others are not improving the condition of our planet. Ecological catastrophe happening right before our eyes is a fact, which has been stated by the world’s most renowned experts for a long time now. Nevertheless, it seems that national and international decision-makers are still far from taking radical steps to counteract the problem.

One of the issues resulting from the ubiquity of plastics is that once they enter freshwaters, small particles known as microplastics can detach from them and pose a significant threat not only to marine species but also to human. Microplastics are tiny fragments of plastics below 5 millimeters in size, which accumulate in the sea and get consumed by marine life, thus entering into the food chain.  Between 75000 and 300000 tones of microplastics are estimated to be released to the environment only in the EU every year. According to Laura Parker, a writer specializing in climate change and marine environments who works for National Geographic, we can distinguish two kinds of these particles: „primary microplastics, such as microbeads used in personal care products or the pellets used in plastics manufacturing which are intentionally manufactured small” and “secondary microplastics (which) are the consequence of one of the plastic’s most valued assets: its durability. They begin as discarded products that are broken down in the oceans by sunlight and wave action. Over time, the fragments become smaller and smaller. They will presumably survive for centuries (…). For fish and other marine and freshwater wildlife, studies find that microplastics disrupt reproductive systems, stunt growth, diminish appetite, cause tissue inflammation and liver damage, and alter their feeding behaviour.”

Nevertheless, the disruptive effects of microplastics go way further than this. On the one hand, research into them is so new that there is not yet enough data to say exactly how they are affecting human health. On the other hand, “there cannot be no effect”, says Pete Meyers, the founder and chief scientist of the nonprofit Environmental Health Sciences and an adjunct professor of chemistry at Carnegie Mellon University. It is no accident that John Wargo, a lecturer at Yale University, starts his discourse on Environmental Politics and Law by exploring the effects of atomic bomb testings back in the 1960s. Professor Wargo gives an example of the back then-unknown effects of the radiation on human health, as something that can with a high probability happen as well about the plastic pollution and widely used chemicals that contaminate the environment. Today the atomic radiation has proven to cause long-lasting health impairments, including thyroid cancer, leukemia and blood cancer, chromosomal damage, a temporary reduction in the number of white blood cells, temporary male sterility, bone marrow and intestine destruction. That’s why we shouldn’t ignore the currently under-researched, but with a high probability negative consequences of ingesting microplastic. To date, these chemicals have been associated with a range of health problems, including reproductive harm and obesity, and issues such as organ problems and developmental delays in children.

Fortunately, the awareness of the plastic issue is rising and indicates that governments and supranational bodies better understand their responsibility and influence on the environment. The EU has taken the lead by embracing the European Strategy for Plastics from 2018 which forms a part of a broader strategy to carry out the Circular Economy Action Plan, which in turn aims at reaching the Sustainable Development Goals of the United Nations. Nevertheless, microplastics do not directly fall under the scope of the Directive of the European Parliament and the Council on the reduction of the impact of certain plastic products on the environment. The only reference to microplastics can be found in recital 8, which requires the Union to adopt a comprehensive approach to the problem and to encourage all producers to limit microplastics in their formulation strictly.

A very welcome development can be seen however in the proposal from January 2019 of the European Chemicals Agency (ECHA) as to imposing more wide-ranging restrictions on intentional uses of microplastics in products placed on the EU/EEA market. ECHA recommended adding microplastics to the European Unions’ primary chemicals legislation, namely the Regulation on the Registration, Evaluation, Authorization and Restriction of Chemicals (REACH) which would permit the microplastic usage only in compliance with the requirements of the Regulation. The suggested restrictions include as well the intentional addition of microplastics to mixtures used by consumers or professionals. If the proposal will be adopted, it has the potential of reducing the amount of harmful plastic particles released to the environment in the EU by about 400 thousand tones over 20 years. This is the broadest and most complete restriction initiative worldwide to reduce both the usage of and the resulting emissions from microplastics.

On the national level, several countries have taken a closer look at the issue of microplastics in cosmetics. The Netherlands were the first country to introduce a ban on microbeads in beauty products in 2014. Australia, Canada, Italy, Korea, New Zealand and the UK have followed suit. On the EU level, in January 2015, Austria, Belgium, Luxemburg, the pioneering Netherlands and Sweden have issued a joint call to ban the use of microplastics in personal care products. Following that, Unilever, a mass cosmetic producer, has announced it will phase out microplastics in its beauty products by 2015. Nevertheless, there is no information available on whether this has been ever achieved.

Given the lack of strong policy measures in place that would genuinely counteract the ubiquity of microplastics in everyday products, the onus is on the consumers to educate themselves on this issue. Although ultimately only an effective political action and a thought-through regulation are capable of eradicating the problem, the consumers also have a role to play in the process. We recommend choosing products consciously by first getting acquainted with their harmful ingredients which we list at the end of this article. There are also several mobile applications that allow consumers to verify the content of a particular product on the spot, such as Beat the Microbead App created by the Plastic Soup Foundation. If we as consumers demonstrate to the hygiene and beauty care products’ companies that we care about what we cleanse our bodies with, they will have a material incentive to alter their manufacturing process. We cannot undermine the power of collective action. Many citizens’ initiatives have proved to contribute to a change in the past years. For example, in mid-2018 two Finnish activists have managed to collect 50 000 signatures for a petition which demanded a national ban on the import, production and sale of cosmetics containing microplastics. Following that, at the Ocean Conference of United Nations, the Swedish Government committed to banning no later than by June 2020 “the placing on the market of rinse-off cosmetic products that contain plastic microbeads that are intended to be used to exfoliate or cleanse the human body.” This commitment has been signed by the Governments of France, Ireland, Iceland, Luxembourg and Norway. The update on its progress was due in June 2020; Nevertheless, due to current COVID-19 pandemics, it has been postponed until June 2021.

List of harmful ingredients in cosmetics which are derived from microplastics: