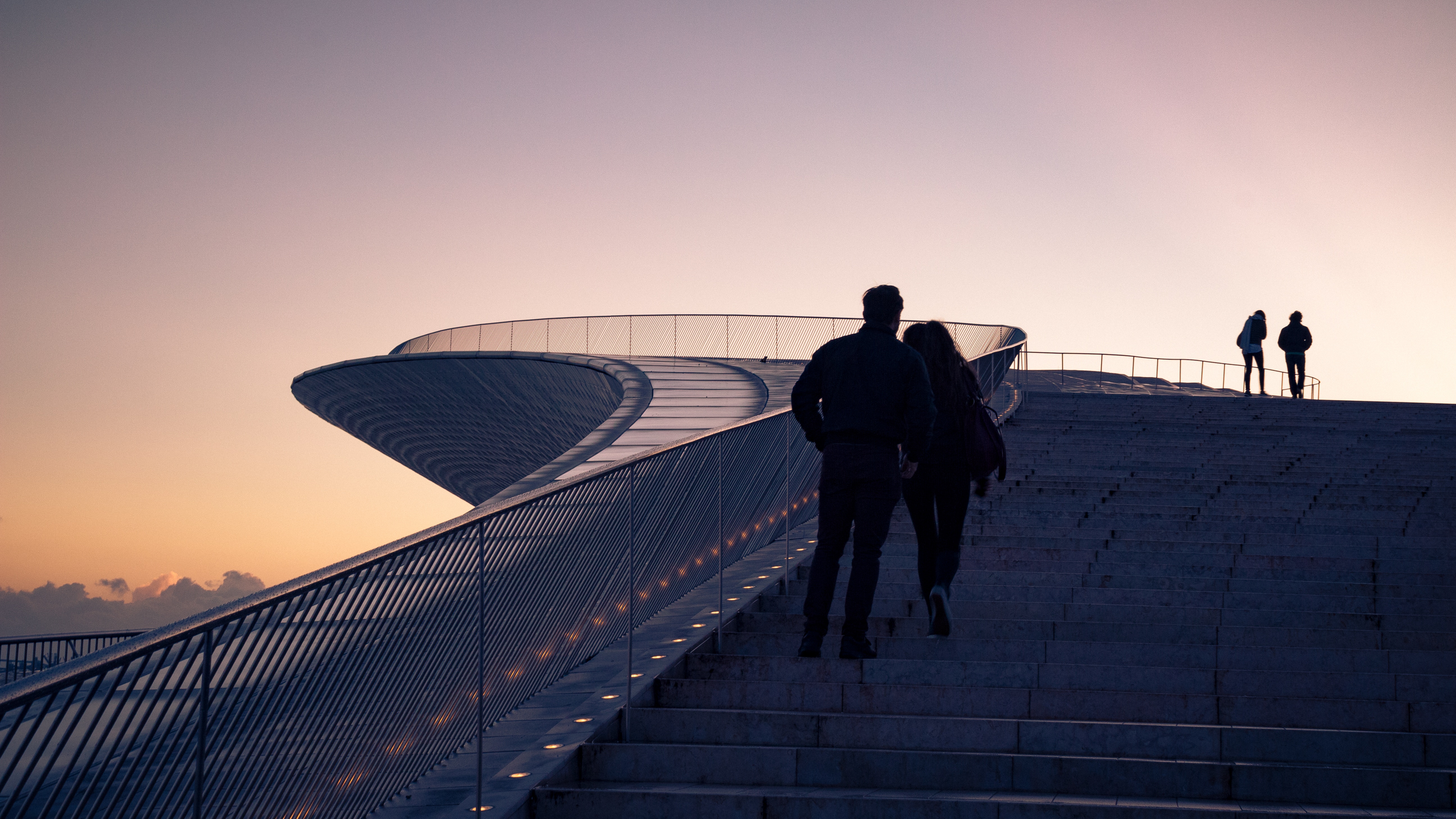 Much is written about the importance of macro-level conditions to promoting the development of entrepreneurial ecosystems. These include wider economic opportunities, the regulatory framework, and the skillset of a population. Less is said about the role of local governance in fostering the types of networks, attitudes, and investment opportunities around which entrepreneurs thrive.

In an ever-globalising world, smart local governance is a pre-requisite for regional competitiveness. By working closely with local entrepreneurs and foreign investors, municipalities can create incentives for growth and innovation, a function which state administrations lack the flexibility to perform. These regional ‘tiger cubs’[1] can help drive countries to economic growth.

Since the start of the crisis, Portugal has emerged as Southern Europe’s leader in ‘smart cities’, characterised by local pockets of technological innovation and public-private cooperation. In parallel, it is developing into one of the EU’s most exciting entrepreneurial ecosystems. The two are difficult to disaggregate, especially as the country’s new ecosystems tend to cluster around smart cities such as Colmbra, Leiria, Setubal, and Cascais. Their increasingly wide geographical distribution, with a proliferation of globally successful start-ups occurring across the country, is suggestive of a regional governance factor.

The city of Cascais offers some useful insights. It has received international awards for its success as a ‘smart’ city and regularly makes headlines with its daring new civic initiatives. The Cascais model promotes tech entrepreneurship by providing citizens with examples of how technology can improve people’s lives. City apps such as MobiCascais and Cascais Citypoints help create connectedness between citizens both socially and professionally, while the municipality has led a drive towards energy-efficient buildings. In another initiative, the city works closely with local entrepreneurs, incubating their start-ups, and connecting these with foreign investors. The movement to change Cascais started in 2011, at the height of the euro debt crisis. Today, the city ranks among Europe’s newest start-up hubs. Numerous small cities in Portugal follow the city’s lead, while Lisbon and Porto continually adopt its best practice.

It might be argued that other factors explain Portugal’s post-crisis success. Access to credit, more stable taxation, municipal funding, and wider macro-economic conditions are all important in the context of Portugal’s recovery. But few of these indicators are markedly different than in pre-crisis years. Instead, the impetus seems to be a series of resourceful mayors, many from outside established political networks, elected on mandates of community regeneration by fed-up locals. These mayors carry a prevailing attitude that things need to change, and a belief, obtained through the crisis experience, that central government cannot provide all the answers.

This situation can be contrasted with Greece, where the crisis has been Europe’s deepest. According the European Commission’s Regional Competitiveness Index, an expert survey, Greece’s non-metropolitan regions are among the least competitive in the EU and have been since before the crisis. On ‘total regional competitiveness’, as well as ‘technological readiness’, and ‘propensity towards innovation’, most Portuguese regions have seen improvement since 2010. Many Greek regions demonstrate the opposite trend.

The Greek case has various particularities. Municipal officials, connected as they are in dense party webs stretching back to the capital, find it difficult to break from wider political interests. Moreover, these continue to look to Athens for support and guidance. The sense of reliance stems from a culture of administrative centralisation that has long characterised the modern Greek state. There are also cultural considerations, with local leaders and community members suspicious of change, supported as they are by an array of client-patron relations costly to dismantle.

These factors militate against the type of local agency demonstrated in Portugal, where administrative centralisation and corruption exist, but to lesser degrees. Nonetheless, the crisis provides a critical juncture at which there are opportunities for change. Portugal offers an interesting template: while the macro challenges are formidable, local imagination and daring can go a long way.

The city of Trikala is one example of where this is already happening. Its mayor, Dimitris Papastergiou, is not a politician but a technology entrepreneur. His vision is to create Greece’s first smart city – at the epicentre of a new start-up ecosystem in central Greece. To do this, he plans to build a city tech hub which allows officials to monitor in real time the number of available parking places, and hospital beds, or the status of rubbish collection.

To foster digital literacy and entrepreneurship, the municipality equips primary and secondary schools with micro-computers. Thus, students are taught ICT from an early age and encouraged to use these skills in later life. The municipal emphasis on digital innovation inspires members of the local community to become involved in new entrepreneurial activity. The number of tech start-ups has boomed in the last five years, while large numbers of high school students report they want to pursue a career in ICT. This is in stark contrast to the rest of Greece where young people, driven by a conservative society resistant to change, generally aspire to more stable jobs – in the public sector, medicine or law. Without more visible alternative paths, this reality will long endure.

Like in Trikala, and numerous better-known examples of Portugal, mayors must think creatively to modernise their services and drive new economic activity. In so doing, they will create jobs and attract investment. The digitalisation of public services and visible city innovations will inspire young people, for whom hope is in short supply.

With the local elections around the corner, more will need to follow Trikala’s lead. As one of few stable local actors, it is incumbent on Greek municipalities to assume responsibility in restoring the country to economic strength. But they must set politics aside and focus on achieving real change in their communities. In many cases, a disproportionate onus will fall on mayors, like Dimitris Papastergiou, and their immediate teams.

Macro-level conditions will continue to be important, and Greece together with her European partners must work to improve these. But given the success of Portugal’s regional ‘tiger cubs’, the role played by local government deserves careful consideration among Greek policy makers – local and national.

[1] A play on ‘Anatolian Tigers’ – industrial cities in the east of Turkey whose economic success is built on local entrepreneurialism and municipal-private cooperation. Mediterranean tiger ‘cubs’ can be defined as small cities, or towns, devoted not to industrial activity but to services, and as ‘smart’ in the sense that they promote inclusive access to technology, whilst integrating digital technology into public services and community experiences.