None of your business: Recognizing the political dimension of sustainability and getting picky about one’s partners and markets 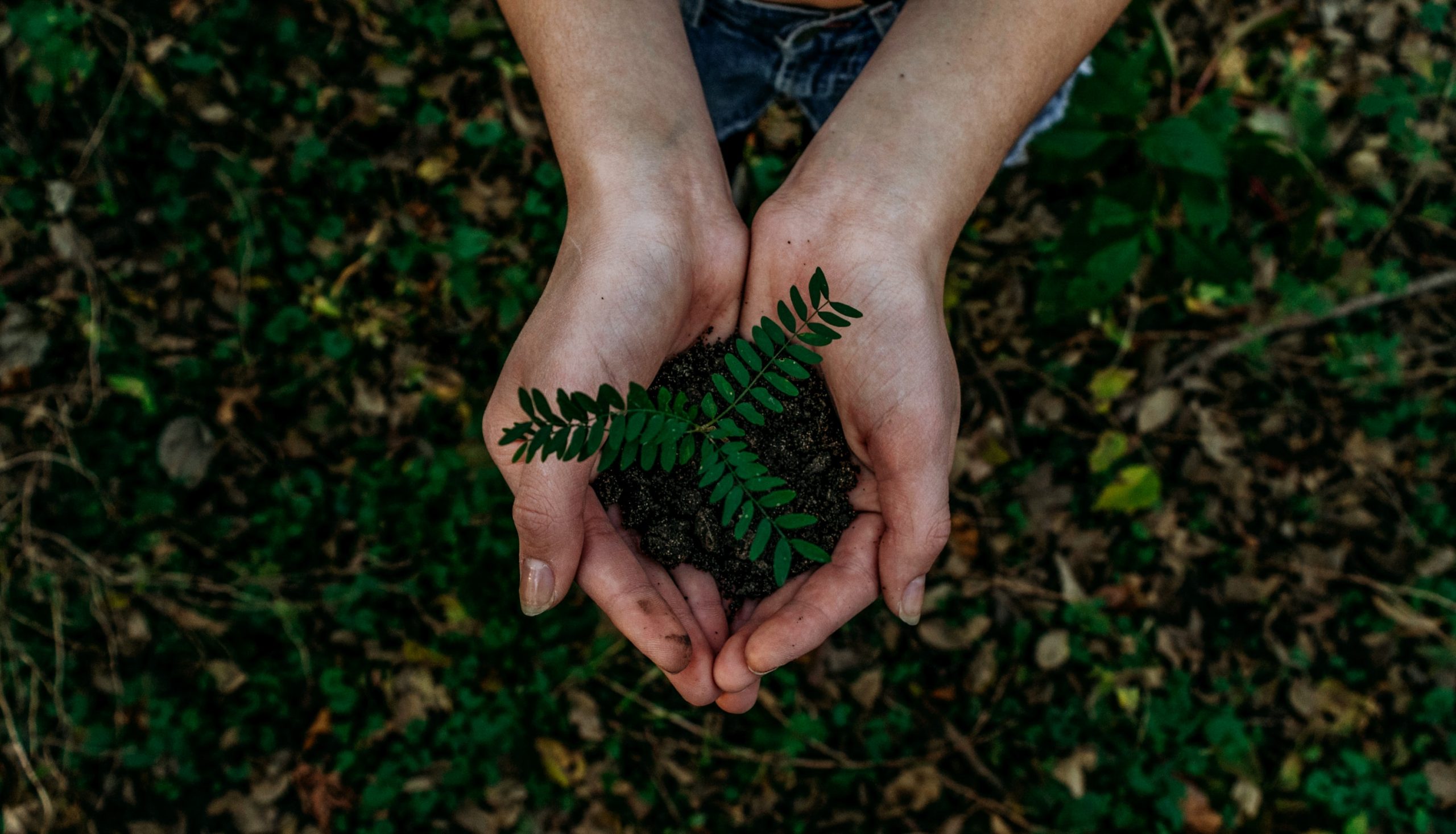 By Tereza Bauer, PhD Candidate in Finance at Maastricht University

Yale School of Management’s Chief Executive Leadership Institute has composed (and continually updates) a list of companies still operating in Russia, despite the atrocities perpetrated by the country’s regime and army during their ongoing invasion of Ukraine. I will not be making a purchase from any of these companies for as long as they remain on that list. To earn my business, companies must incorporate political consideration and responsibility into their ‘sustainability’ efforts.

Over the past two years, I have been studying the practices of corporate sustainability among publicly listed companies in Europe, having interviewed over a hundred people in various managerial and supervisory roles. From anonymous conversations, I learned that companies’ bold and rosy public statements about their sustainability ambitions may obscure the struggle and uncertainty that they face in balancing their profit motives with environmental and social concerns.

Being picky about one’s business partners on the grounds of ethical or sustainability concerns is an especially difficult topic for many companies. While some sustainability practices (such as energy efficiency or developing sustainable products) can be presented as win-wins that also bring economic benefits, saying no to a customer or a market, thereby forgoing revenue, may present  a dilemma to the company.

The political dimension is rarely addressed in discussions about sustainability – a concept which is traditionally associated with ‘environmental’ and ‘social’ issues or long-term thinking about the welfare of future generations. Discussions about excluding certain companies have previously revolved around the need to steer away from industries with environmentally or socially harmful effects, such as tobacco or fossil fuels, or industries with objectionable practices like child labor or deforestation.

However, recently, in light of the horrifying developments in Ukraine, the reasoning around business selectivity has acquired a more explicitly political aspect, as numerous companies have decided – voluntarily or under public pressure – to exit the Russian market or sever ties with Russian entities. Doing business in a country that is waging a brutal and unprovoked war has become hard to defend and has ultimately come to be seen as practically, economically, and socially unsustainable.

This should not remain an isolated instance of political consideration of corporate activity – instead, from now on, companies need to think more deliberately and systematically about where and with whom they do business. Companies should put the often-used term ‘corporate citizenship’ into practice, and pay more attention to their decisions to support a particular country’s economy – and, by extension, its government – by running operations, selling products and services, or paying taxes.

Nowadays, companies are expected to stand for certain values and act upon them. If a company claims to embrace values such as sustainability, responsibility or care (as many do), it should be expected to react to political events such as military aggression in its markets.

This call to action also extends to financial institutions, which are still exploring ways of contributing to sustainability and carrying out responsible ‘stewardship’ of the companies they invest in. Engagement with companies to enable sustainability transitions may be an important and potentially impactful role of financial institutions. Thus, being a responsible owner should also entail embracing a political view of sustainability – that is, monitoring in which geographies these companies operate and what kinds of regimes they support by contributing to their economies.

I would like to urge companies to select their partners and markets on not just economic, but also ethical and sustainable grounds. In this day and age, companies must make deliberate political regime considerations and have the courage to say: ‘None of your business.’