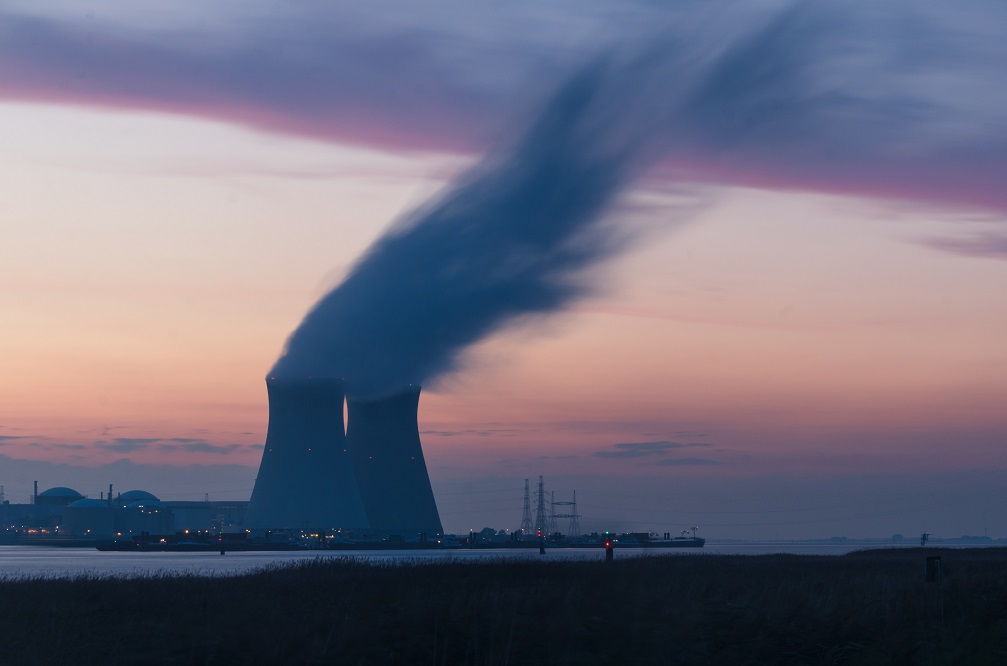 By Totti Sivonen, Head of 89 Scotland

It seems that the popularity of nuclear has risen (or rather that its unpopularity has fallen) in recent years, but the nuclear boogeyman still lurks in many minds. From the canister of my favourite cold coffee drink stating that it hasn’t used any dirty energy such as coal or nuclear for its production, to the Simpsons with one of the show’s villains running a nuclear plant with a dangerously incompetent security manager, to the EU excluding nuclear from its green transition fund, the image of nuclear has suffered and continues on doing so in many different fronts.

Nuclear provides carbon-free energy with plants running 24 hours 7 days a week, and as such grouping it with fossil fuel based energy sources is nothing but misleading.

Nuclear is of course not without its limits: these include used fuel and its disposal, development of nuclear weapons, high costs and tremendously long timelines in building new plants, and of course the ever-present scenario in the minds of the public: nuclear meltdown.

Many of these issues can be improved or already have solutions: the vogue in nuclear energy seems to be that of Small Modular Reactors (SMR’s), which could offer an answer to the high cost in money and time in building new plants. While radioactivity of spent nuclear fuel is immense immediately after use, after approximately a year this radioactivity is reduced to one-hundredth of its original level. Around 40 years after the fuel is removed from the reactor final disposal begins, with the fuel having only 1/1000 of its original radioactivity. In the final disposal the used fuel is transported underground, usually inside bedrock. The event of a nuclear meltdown is rare, and every step is ensured in safety to avoid it – contrary to what we see in the Simpsons.

Some of these problems remain unsolved, but still the necessity for nuclear in the transition away from fossil fuels has been recognized by many bodies: the Intergovernmental Panel on Climate Change on their report stating that more nuclear power is needed to meet the Paris agreement, and the Académie des Sciences of the Institute de France arguing that the closure of Fessenheim and other nuclear plants is counter-productive.

Keeping this in mind, it seems weird that policies on the EU-level still discriminate against nuclear. Excluding nuclear from the green transition fund, with lawmakers leaving a possibility to include natural gas in the fund seems bizarre given natural gas’ notoriousness for methane leaks in the pipelines, not to mention the geopolitical dimension of that particular energy source.

It’s despairing to see that a principle reason for nuclear energy’s overly negative image is that of public awareness. For long nuclear has been despised by environmentalists and others, but during recent years many of them have had to confront the fact that if we are to succeed in meeting the goals of the Paris agreement, we need nuclear to be present during the transition away from fossil fuels.

It is foolish to expect that we could run down both coal and nuclear at the same time. In 2016 nuclear, coal and lignite together made 47% of fuels used towards electricity generation (26% and 21%, respectively). The task of divesting from fossil fuels is enormous, and when presented with a carbon free energy source in an endeavour with a rapidly decreasing timetable, nuclear provides a useful tool to accomplish our climate goals.

For too long has nuclear been despised in environmentalist circles. We need to come to terms with the fact that if we are to successfully take action against climate change in the coming ten to twenty years, nuclear is an indispensable ally in this campaign.