Is Tactical Voting a Good Idea? 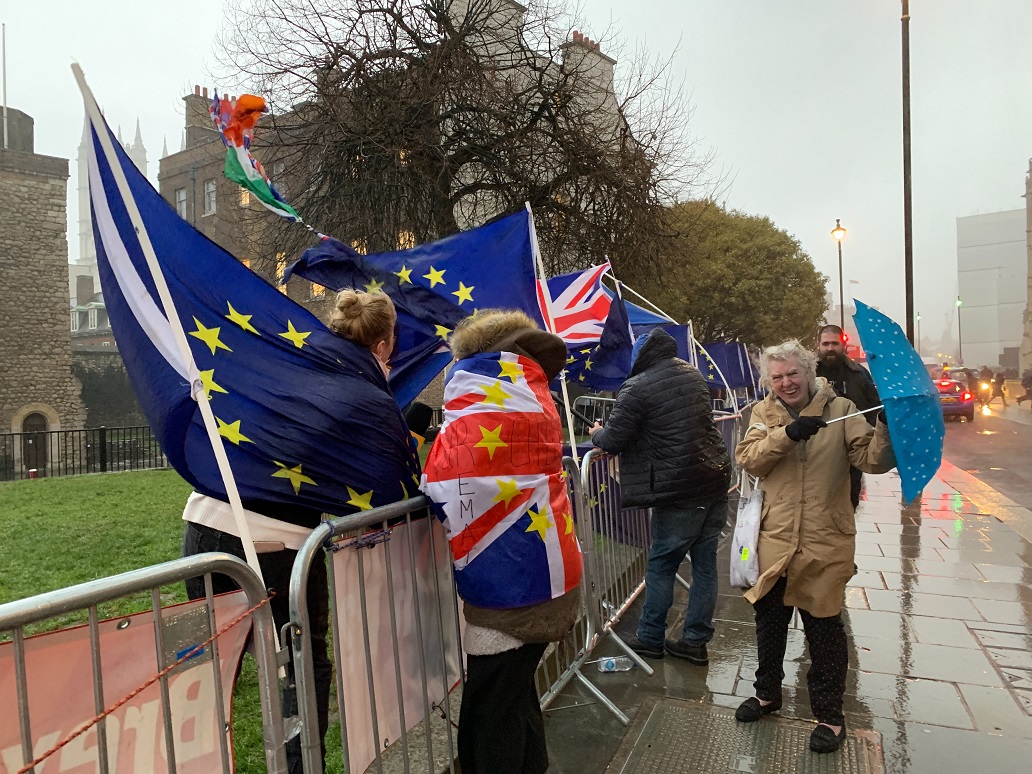 The outcome of Britain’s December General Election will determine its future, its relationship with the EU, and its place in global politics. Many view the General Election as the closest thing to a second referendum Britain may get. Issues which usually determine voting preferences are being put on the backburner. People are considering voting for the party whose stance on Brexit best aligns with theirs, rather than the party with whom their allegiances usually lie. Party politics has completely changed shape, and as a result there is a huge amount of uncertainty about how best to ensure your vote can help to achieve your desired Brexit outcome. Thus, more than ever before in a contemporary general election, voters are considering tactical voting. Although many argue that that tactical voting is necessary now more than ever, others argue that Brexit is no reason to abandon your stance on other social, economic, and political questions. We must therefore ask ourselves: is tactical voting a good idea?

Tactical voting refers to members of the electorate voting for candidates for whom they would not normally vote, in the hope of preventing another candidate from winning. If two parties dominate the polls in a particular constituency, then voters who do not normally support either party may vote for the candidate for one of them, in order to prevent the other one gaining a seat. For example, the SNP and the Conservatives tend to dominate elections in parts of Aberdeen, but have opposing views on Brexit. Thus, even if an individual would not normally vote for either party, they may vote for the SNP if they wish to stop Brexit, or for the Conservatives if they hope Brexit happens. Tactical voting has a particularly influential effect in the UK, because of the ‘first-past-the-post’ voting system, where only the candidate who receives the most votes in the constituency becomes one of Britain’s 650 MPs.

Despite these weaknesses, tactical voting should not be disregarded. A common analogy used by those in favour of tactical voting is: “voting is like public transport, not marriage: it doesn’t have to be perfect, it has to get you as near to your desired destination as possible”. Although this analogy is not without its flaws, it successfully sums up the sentiment of those who advocate tactical voting on both side of the Brexit debate. Tactical voting has been shown to successfully sway British elections before. Some parties have been withdrawing their own candidates in order to facilitate the tactical vote. However, the nuances of the conflicts between parties, even those aligned on Brexit, as well as the dangers of British bipartisan politics, has meant that not all parties are willing to form election pacts or withdraw candidates. Pro-remain parties that have not withdrawn candidates still often advocate tactical voting. Tactical voters and tactical voting websites argue that although non-Brexit related policies and promises are important to Britain’s future, Brexit – either stopping it or ‘getting it done’ – is Britain’s immediate priority, and the election needs to reflect this.

Tactical voting is not an unflawed method, and tactical voting websites are not an unflawed platform. Unfortunately, like the rest of us, they cannot see the future and thus must base their predictions on the past. It is impossible for pro-remain tactical voting websites to avoid an unbalanced support of one party over the others available. Nevertheless, it has been estimated that up to one-third of the electorate who vote will vote tactically. This may be because there is no immediate alternative to voting tactically, if your priority is to use this General Election as a second referendum on Brexit. Setting aside party politics may be the only way to sway the election in favour of your desired Brexit outcome, especially because Britain’s ‘winner takes it all’ system means that minor victories in many constituencies can result in a majority government. Thus, perhaps the best advice is, even if you do not vote tactically, vote cleverly. Decide on what you think is Britain’s priority, and what you want this election to achieve, and vote accordingly. And most importantly, use your vote – it counts!