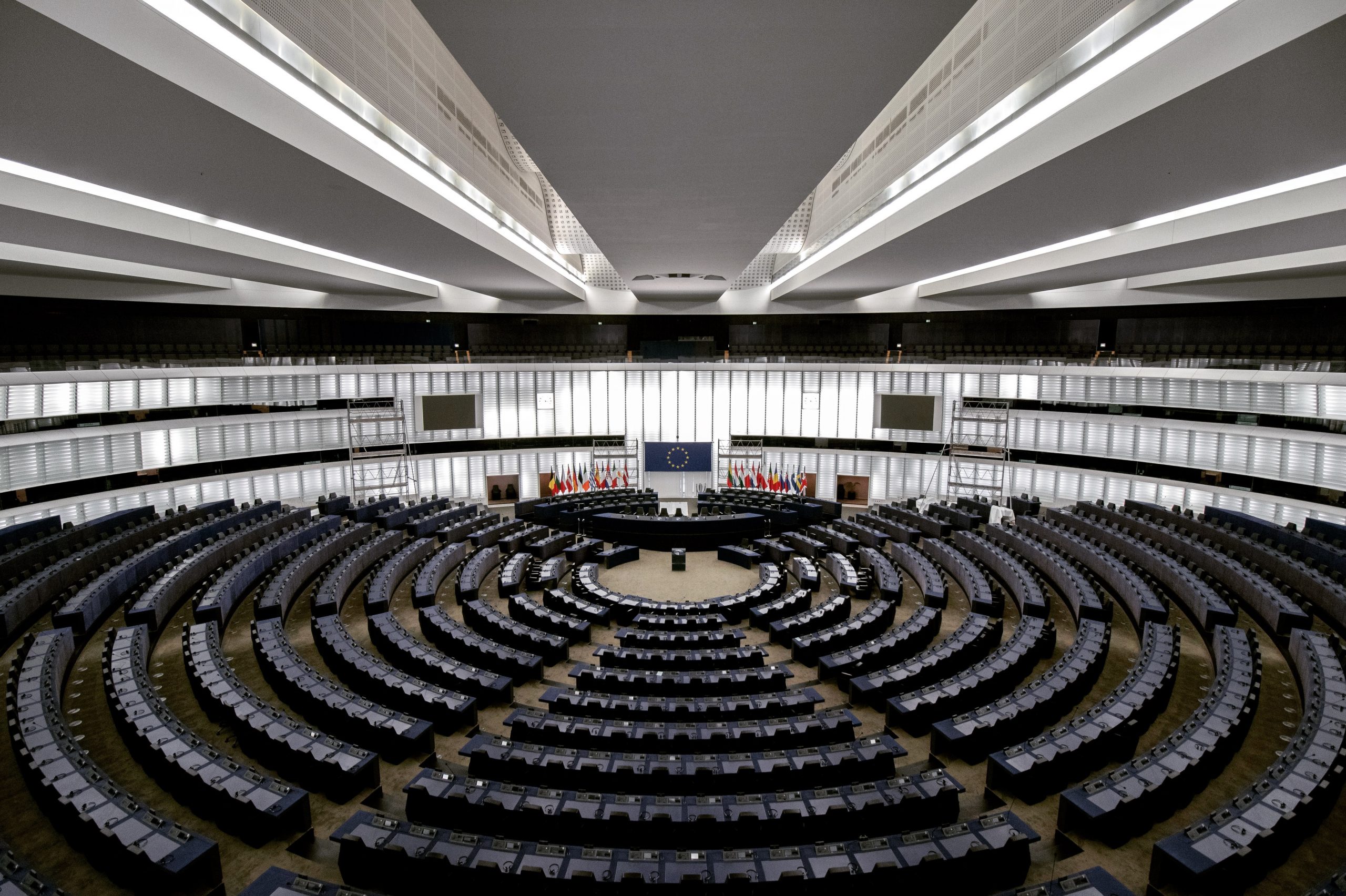 The clash between EU institutions and member states became clear when the EU dismissed Hungary’s and Poland’s appeals against the rule of law conditionality for receiving funding from the EU budget. With the current refugee crisis sparked by the Ukrainian conflict and the incumbent national election in Hungary, political ties in Brussels are likely to suffer from this pressure in the coming months. The next moves of the Von der Leyen Commission will be critical to ensure stability across the continent.

The Regulation and its Enforcement

Shortly before the Russian invasion of Ukraine, and following numerous requests coming from several political groups in the European Parliament, the Court of Justice of the European Union (CJEU) ruled in favour of rule of law conditionality on funding European Union member states. The regulation aims at protecting the EU budget – through the suspension of payments to member states – from breaches of rule of law that could potentially affect the communitarian financial interests. The mechanism was originally adopted in 2020 as part of the post-pandemic crisis recovery package, primarily to protect European taxpayers from frauds. Yet, the enforcement of the regulation has been delayed for legal, bureaucratic and political reasons. Following continuous pressure by MEPs and political groups, the turning point in the enforcement process of the regulation was the recent dismissals of the appeals presented by Poland and Hungary against the Court’s verdict. Now the ball is in the field of Von der Leyen’s Commission, and the direct and indirect consequences of the President’s decisions in the coming months will have significant implications on the future of the EU.

Analysts and observers of the Brussels bubble are split on the matter: some consider this mechanism rather narrow in scope, not originally designed for addressing violations of rule of law on a national level; others look at recent developments as a milestone in the process of keeping member states and national governments more accountable in the eyes of communitarian institutions. In case the Commission wished to activate such mechanism and officially propose the freezing of EU funds, President Von der Leyen would have to build a legal case supporting the supposed breach of the rule of law taking place in the suspected member state. The latter can then reply to the accusations and demonstrate that these do not hold up. Only if the national government persists in its unlawful conduct, then the EU executive can file an official recommendation to stop delivering EU funds. Once the Commission has initiated the procedure, the proposal must be approved by a qualified majority (55% of countries representing at least 65% of citizens) at the European Council.

Upon the approval of heads of member states, sanctions envisioned by the mechanism would include suspension of EU payments, anticipated repayments of loans and interdiction of signing new financial agreements. Yet, due to lengthy bureaucratic processes and conflicting political interests within the Union, it seems unlikely that the Commission would undertake such a risky operation on the political level. In addition, it seems superfluous even to mention that since the past 24 February, the top priorities on Von der Leyen’s agenda has changed dramatically, and the switch to the most pressing issues of the Russia-Ukraine conflict are likely to further delay any official decision.

The Cases of Hungary and Poland

Needless to say that the member states mostly concerned with the CJEU verdict are Viktor Orbán’s Hungary and Mateusz Morawiecki’s Poland. The two Prime Ministers have a long-lasting tradition of conflicts with EU institutions regarding a number of issues, ranging from unlawful legal reforms to the mismanagement of EU cohesion funds. The two countries, both members of the Visegrad Group find themselves politically aligned on several issues and are currently living similar situations. Poland has to cope with what is possibly the biggest humanitarian emergency the country has ever faced, with almost two million refugees fleeing from the war in Ukraine as of today. Meanwhile, Hungary has welcomed a more manageable number – less than 300,000 individuals so far – but, as the conflicts persists and a ceasefire is improbable, numbers seem destined to rise significantly in the coming days and weeks.

As the 103-kilometre-long border between Hungary and Ukraine is crossed by tens of thousands of people daily, Orbán has to take care of internal affairs too as he will attempt to be elected for what would be his fourth consecutive term in office. National elections are set to take place on April 3rd and the incumbent Prime Minister remains cautious on taking a stand on the ongoing Russian invasion. While advocating for a Hungary which has to remain independent from the pressure of the key actors involved in the war storming on European soil, the leader of Fidesz will have to confront the united opposition parties led by Péter Márki-Zay. The opposition leader is calling for a restoration of liberal democracy in Hungary, starting from the rejection of the upcoming referendum, put forward by Orbán parallel to the election, which will be asking citizens to support the prime minister’s proposal to ‘protect Hungarians children from LGBTI+ propaganda’.

Similarly, the Polish parliament is now pushing forward a new ‘Stop LGBT’ law that would forbid any sort of ‘LGBT homosexual propaganda in public spaces’, including the annual Warsaw gay pride. The anti-LGBT proposal comes after months of heated debate between the Polish government and EU institutions. In 2020, several regions and municipalities in the country declared their territory as LGBT-free zones, banning equality marches and similar events on their soil. However, in July 2020, after facing the freeze of structural and cohesion funds on the local level, and the critical post-covid recovery funds on the national level, local assemblies overturned their initial decision. Nevertheless, the Polish right-wing conservatives remain committed to their stated goal and further clashes with the EU institutions will be inevitable.

All in all, EU institutions, and the Commission in particular, currently have a lot on their plate. It is not clear how the situation on the European Eastern border will evolve but it seems clear that, regardless of the latest developments, the possibility of a formal decision on the rule of law conditionality on EU funds will have to wait until a certain degree of stability will be restored.