The US is historically responsible for climate change, but China threatens global climate goals now. Who is really to blame? 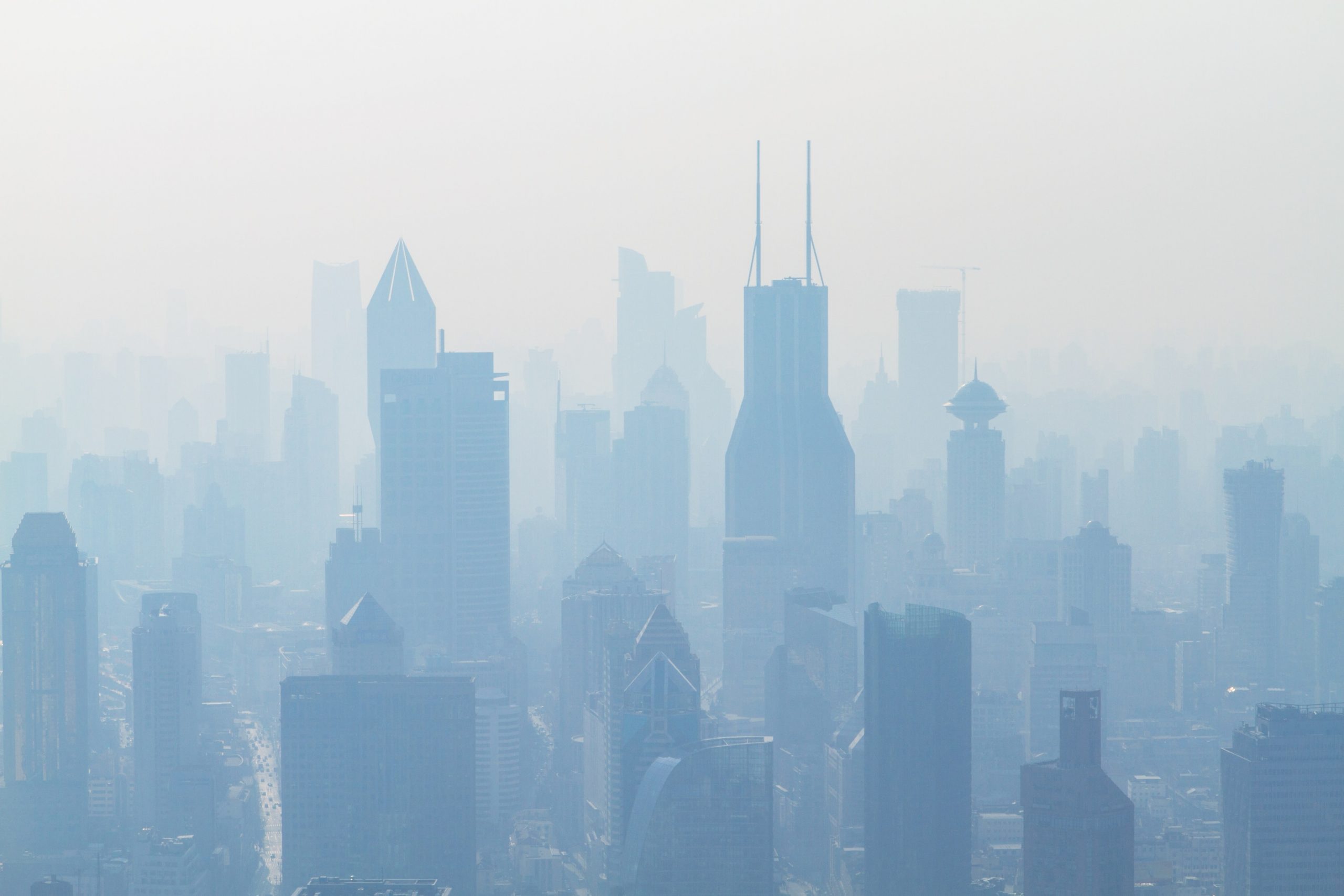 The UK and US are chastising China for their lack of commitment to curb climate change, but this hypocrisy is illuminating Western countries’ shortcomings in dealing with the climate crisis.

Last November, 197 countries congregated in Glasgow to discuss the increasingly intense effects of the climate crisis and determine an effective strategy for impeding those emissions and practices which exacerbate those effects.

The UK and US spearheaded the COP26 conference, and both delegates’ stalwart convictions demonstrated their determination to realise the goals of the meeting, including:

However, this fanfaronade shortly waned off, and in their wake was left the harsh reality that these auspicious promises were nothing more than ephemeral vows tailored to appease their hopeful spectators.

The focus of the talks shifted to China, who received criticism for watering down their pledge to “phase out” coal production to a promise to “phase down” coal production. This shift signals China’s decision to obstruct climate stabilization measures. As of now, the COP26 summit appears to have created very few constructive policies and has instead only expounded on earlier rules set out in the Paris Agreement. At the conference, spectators stood watching the delegates pass around responsibility like a game of hot potato, each refusing to adopt a clear agenda and ultimately rejecting the demands for firmer accountability.

All in all, the long-awaited conference was a skilful performance grounded on uncorroborated promises. This begs the question: if we can’t rely on our representatives to deliver real change for the climate, then are we left to bear the inevitable consequences of their incompetence?

China assumed a central position in the talks. As the largest contributor to greenhouse gas emissions, producing a jaw-dropping 10 billion metric tons of CO2 and 27% of global greenhouse gases in 2019 alone, their cooperation was anticipated by finger-crossing spectators across the globe. Nevertheless, given Xi Jinping’s expansionary industrialization agenda and the CCP’s “New Era” mandate, which plans to uplift China’s geopolitical ranking in the global edifice, it is of no surprise that China remains hesitant to embrace a firmer climate pledge.

China has adopted climate-friendly rhetoric over the last few decades, such as when they joined the Kyoto Protocol in 2002 and the Paris Agreement in 2015. However, the CCP’s desire to industrialize China remains an unassailable rationale in supporting anti-climate protective schemes. The state saw the economy receding in 2019 and immediately greenlighted new coal plant plans, which reached 25 of 31 provincial grids by 2020. In 2015, the State issued “Made in China 2025”, a plan which proposed that China infiltrate the ranks of the biggest manufacturing forces, and the state approved the construction of 36.9 GW (gigawatts) of coal power projects in 2020 to support industrial and other sectors, hugely surpassing the previous year’s admissible capacity of 11.4 GW. These proceedings were enabled by lax central oversight and wholeheartedly contradict the public pledges made by China to aid in the suspension of further climate change. Regardless of the nation’s public support for climate-controlling measures, the state of affairs remains securely fastened on expanding the economy. This raises the question of how nations will proceed in abating China’s thirst for industrial growth, without provoking the Republic of China and souring the already fragile relations between the West and the East.

However, Western countries should not be quick to judge China’s resistance to curbing climate measures. In the interim, Biden’s promise to “lead by example’ on climate change also assumed a swift U-turn. The US government recently launched an auction for the lease of 80.9 million acres of federal land for fossil fuel extraction — a decision that will cripple the climate and embed years’ worth of planet heating emissions. If the leases are fully developed, they will contribute to nearly 600m tons of greenhouse gas emissions. To make the matter worse, the US Interior Department’s Bureau of Land Management (BLM) has stamped a seal of approval on 200 drilling permits over the past 2 weeks. It’s safe to say that the climate activists’ adamant criticism on the failure of the COP26 holds certain validity.

It cannot be ignored that China’s industrial revolution has contributed a substantial portion of global carbon emissions between 1980 and 2021. China’s yearly carbon emissions have increased by a staggering 9.18 billion metric tons. In 1980, China had accounted for the production of 22.65 billion metric tons of CO2, and in 2020, that figure had transmuted into a shattering of 235.56 b.m.t of CO2. Notwithstanding, China is the largest emitter today, but this raises the question: who is the primordial emitter of the post-industrial age?

In truth, the US has contributed the greatest amount of CO2 emissions over the last 200 years. The historical spread of settlers across the West, who cleared land for farming and developed railroads systems not long after, set America on a path of mass deforestation and mass production of large carbon-intensive commodities.  Thus far, the US has produced 20.3% of the global total of CO2, contributing to 0.2C of warming. The US is not far behind is China, who has accounted for 11.4% of emissions as of yet. In close range are the UK and Canada, with the former responsible for 3% of global emissions and the latter for 2.6%, which places them in the largest global accessories to historical carbon emissions. Canada ranks first in per-capita emissions, followed immediately by the US. Since China has a larger population, its impact per person is far less substantial. Simply put, if the West hadn’t instigated an industrial frenzy that proliferated across the globe, our livelihoods might’ve not have been so soon threatened by global warming.

The US, UK and Canada have peddled other states to reform their markets and industrialize their economies. This has set the tone for other nations to espouse similar policies as the West. Accordingly, the West should not be quick to inculpate China for their unwillingness to embrace climate measures. The West has benefited from the transition, whereas China only recently shunned agrarian society and defended industrialisation, in an effort to revitalise their economy and geopolitical position.

Similarly, the UK’s lack of initiative is not entirely conflicting with the anti-climate rhetoric assumed by the US. Before the COP26 summit, the UK approved the plans for a new coal mine in Cumbria, in the northwest of England. Although the mine promises a plethora of new jobs and the shouldering of the steel market in the UK, it nevertheless provokes public concern and fear that the UK may not meet their targets before the climate situation becomes irremediable. The government’s climate advisory committee concurs with this possible reality, worrying that allowing the new coal mine to open would unequivocally aggravate the climate situation.

It appears that most market-based economies are confronted with similar dilemmas — every nation refuses to diametrically support climate control programmes. This rhetoric lies in the unquenchable hankering for more: more money, more power, more global recognition. However, this global contest for ‘more’ undermines the need for ‘less’ in the climate fight. The force of global warming unveiled its devilish horns in the summer of 2021, where an unprecedented number of wildfires spread across multiple continents and gave us a taste of what our shared future looks like. State leaders need to realise that global warming does not exclusively affect the bottom line, it does not care for rank or status, it cannot be bribed or bought off, and it doesn’t harm one — it harms us all.