Thoughts on the Ukraine War: Week 10 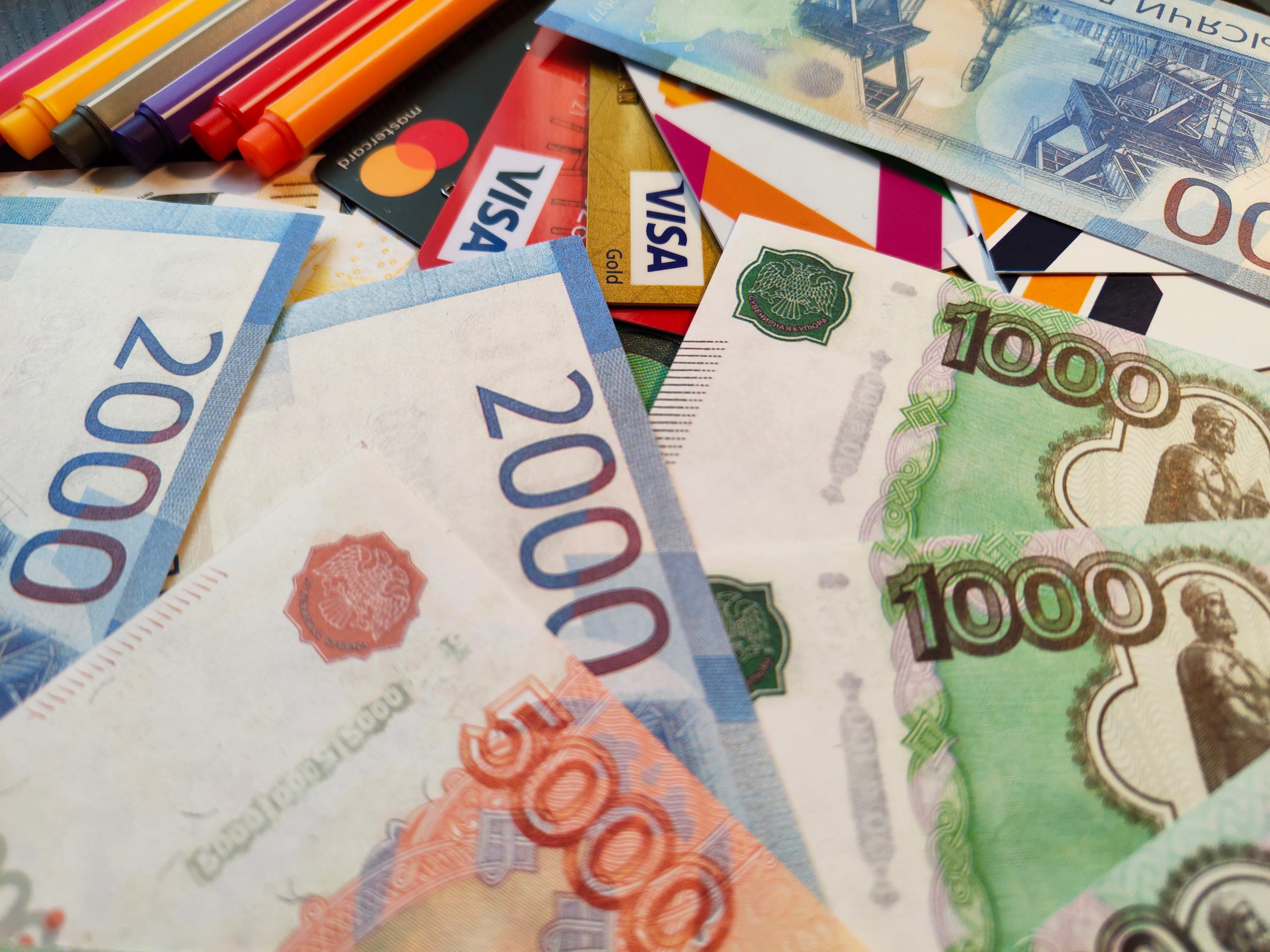 As Putin’s havoc continues to be wrought on the Donbas, the energy politics of the war are intensifying. This week, after both refused to pay for gas in roubles, the Kremlin stopped natural gas exports to Poland and Bulgaria. While the public outcry has been significant, the blithe response of some EU governments is alarming.

Putin’s demand to be paid in roubles is not, as some have suggested, a shovanistic game of one upmanship. It has practical reasons, not least since rouble payments allow Russia to circumvent parts of the western sanctions regime that have prevented it from tapping dollar- or euro-denominated revenues. Being paid in roubles means more cash for Putin to fund his illegal war.

Initially, Putin’s payment demands were dismissed out of hand. But as Kremlin threats to turn gas taps off have intensified, EU rhetoric has appeared to soften. Some energy importers – Uniper in Germany and ENI in Italy – suggest that one method, involving the payment of western currency to Gazprombank, which is then converted to roubles, is sanctions compliant.

Others note that, whether payments are compliant or not, playing ball with Putin on energy contradicts the spirit of the sanctions – designed as these are to hobble the Russian war economy.

Commission President von der Leyen this week warned governments against the Gazprom scheme. Poland and Bulgaria, whose gas payments were due last month, are squarely in the Commission camp. While their reliance on Russian energy is greater than most, they steadfastly refuse to aid the Russian war effort (at great potential cost to them).

Both countries have been proactive in reducing dependence on Russian gas. Poland has recently expanded its LNG portal in the Baltic port of Swinoujscie and set up a new interconnector with Lithuania; a new pipeline drawing gas from Norway will operate from October. Bulgaria, meanwhile, has established a new connector with Greece to bring supplies from Azerbaijan. By the end of 2022, neither will use Russian energy.

The stubborn refusal of Poland and Bulgaria to acquiesce to Kremlin demands is in stark contrast to the murky position of Germany and Italy. For myriad domestic reasons, both prefer to meet Putin’s payment conditions over proceeding along the path of principled resistance. In taking this stance, they are helping to perpetuate the war.

By cutting off gas to Poland and Bulgaria, Putin knows he will force a reckoning among other EU member states. These now face an historic choice. Will they, like Poland and Bulgaria be remembered as principled resistors against a fascist ideology? Or will posterity regard them as elites whose addiction to Russian gas meant they paid Putin in roubles and helped prolong a dismal war?