Thoughts on the Ukraine War: Week 11 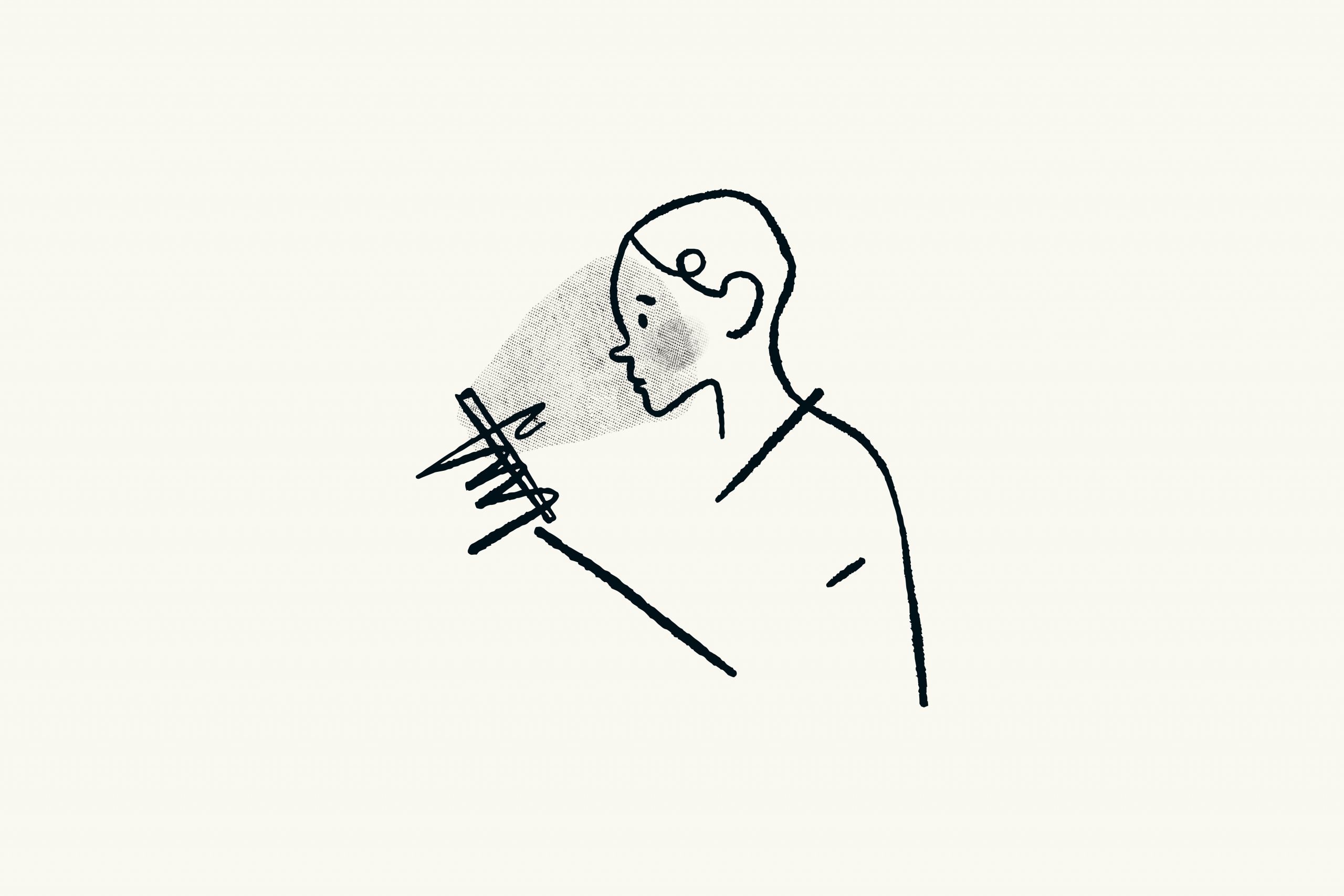 Fake News: The Newest Tool in this Hybrid War

For the past two months, newspapers have been flooded with stories detailing the start and extent of Russia’s unprovoked invasion of Ukraine. Social media too has been a constant witness to the conflict since its genesis. Sites like Twitter and Telegram are inundated by gruesome photos and videos confirming horrific acts committed by Russian soldiers, like the deliberate targeting of civilian areas. Yet, as disinformation analysts like Dietmar Pichler point out, basic facts about the conflict are being misreported. Not only are the details of atrocities related to the conflict and the conflict itself being misconstrued but in many cases, these details are replaced by fake news altogether.

This is not just the consequence of sometimes operating in intelligence-poor environments, such as when areas are cut off from physical and digital interaction. Rather they are part of targeted disinformation campaigns orchestrated by the likes of the Chinese and Russian state media. The impact of such campaigns becomes obvious as even well-documented facts and events are questioned. Some campaigns are designed to cast doubt on whether Ukraine was invaded at all. Others spread dangerous lies like Kremlin media claiming that Ukraine threatened Russia with weapons of mass destruction (which it doesn’t even have). These campaigns may be launched to discredit video evidence or create it, as was the case when a video snatched from a computer game was used to claim that Ukrainian forces downed a Russian plane.

Painfully, even Russians with Ukrainian family members sometimes refuse to believe reports about the unprovoked attack. Instead, many insist that the attack is either not happening or that Russia was forced to attack Ukraine due to threats made against the Russian people. This persists despite the opposition of their family members just across the border- solidifying the extent and reach of such campaigns.

Even before the 24 February invasion, unusual activity was recorded on social media mega-sites, Facebook and Twitter. Many Polish users, suddenly began posting about antagonisms between Poles and Ukrainians, going back into the depths of both countries’ histories. Along with attempts to rekindle historical tensions, the posts worked towards establishing a negative image of Ukrainians as socially undesirable drunks and Ukraine as a country that could not govern itself and was in need of systemic partition. Just that one network, run by pro-Russian accounts had an estimated reach of 2 million users. Less than a month after the invasion of Ukraine began, Russian diplomat accounts on Twitter tweeted the word ‘fake’ approximately 200 times and employed hashtags like #FakeNews. Chinese diplomats and Chinese state-controlled media also worked to push the narrative that the US was the aggressor in the initiation of the Russia-Ukraine conflict and spread the Russian media’s fake news.

Although the focus of these campaigns shifted after the invasion of Ukraine, those conducting these planned disinformation campaigns still focused on presenting a negative image of Ukrainians to discourage Poles from offering assistance to their fleeing neighbours. Here, campaigns focused on casting doubt on the need and merit of Ukrainian refugees fleeing to Poland. Poland is not alone, however, fake news and other disinformation attempts have been launched against other countries, like Serbia, North Macedonia, Bosnia and Herzegovina, and Hungary.

This fake news also includes the creation of the narrative that Ukraine and Western powers, like the United States, were the true aggressors and attempts to deny even previously verified facts. For instance, despite independent media from various countries’ news agencies, satellite images, and the accounts of Ukrainian inhabitants themselves, Russian media has pushed along a false media campaign, denying atrocities committed against Ukrainians. Russian media also insisted that human rights atrocities, like what happened in the Ukrainian city, Bucha, were nothing more than an elaborate hoax. Here it claimed that reports of atrocities in Bucha were fabricated to increase support for sanctions against Russia. Similar claims surrounded other atrocities, like the human rights catastrophe in Mariupol and the targetting of civilian areas in general.

Though shocking, these campaigns were not unexpected. They’re a part of what has been termed ‘hybrid warfare,’ an amalgamation of traditional warfare and non-traditional warfare, such as cyberwarfare, targeted disinformation campaigns, and economic subversion. These techniques were used in other Russian-involved conflicts and appear to be the future of conflict in general. In recent decades, traditional conflicts have been married to cyberattacks, fake news, phishing scams, social media campaigns, and other disruptions of the digital and economic space.

Unfortunately, due to Russia’s new media laws, severely restricting reporting on the invasion of Ukraine, independent media have left the county or been shut down in record numbers, leaving the Kremlin in full control of the narratives shaped in the Russian media space. These attempts to downplay the truth, insert false narratives and cast doubt on legitimate reporting make use of both traditional media, like newspapers and television and non-traditional media, like social media, which is more popular with younger generations. This assures that the influence of such campaigns is as wide as possible.  Just as social media sites like YoutTube, Facebook, Twitter, Instagram, and TikTok have become impactful platforms for online activism, they have become prime spaces for the spread of disinformation. From sharing pro-Russian patriotic propaganda to muddying the waters regarding events in the conflict and reporting false stories- conflicts are not only about attacking the enemy on the battlefield but also about controlling the narrative, saving face in the international community, and defending or denying uncongenial behaviour.

This requires our vigilance, increased media literacy, and careful scrutinising of our sources and their claims. For states around the world, this will mean committing increasing resources to a stronger cybersecurity infrastructure and training and hiring more professionals working in the online space.  The EU has already committed to creating a ‘Cyber Diplomatic Toolbox’ and Cyber Defence Policy in its Strategic Compass, a strategy detailing the EU’s security and defence policy goals for 2030.  Events in Ukraine serve as a warning then, that conflicts in the modern era take place on several fronts. Addressing future conflicts then will require us to move beyond a focus on military might alone; we also need to think about cybersecurity, the economic contingencies of international trade, and the power of narratives.