Thoughts on the Ukraine War: Week 12 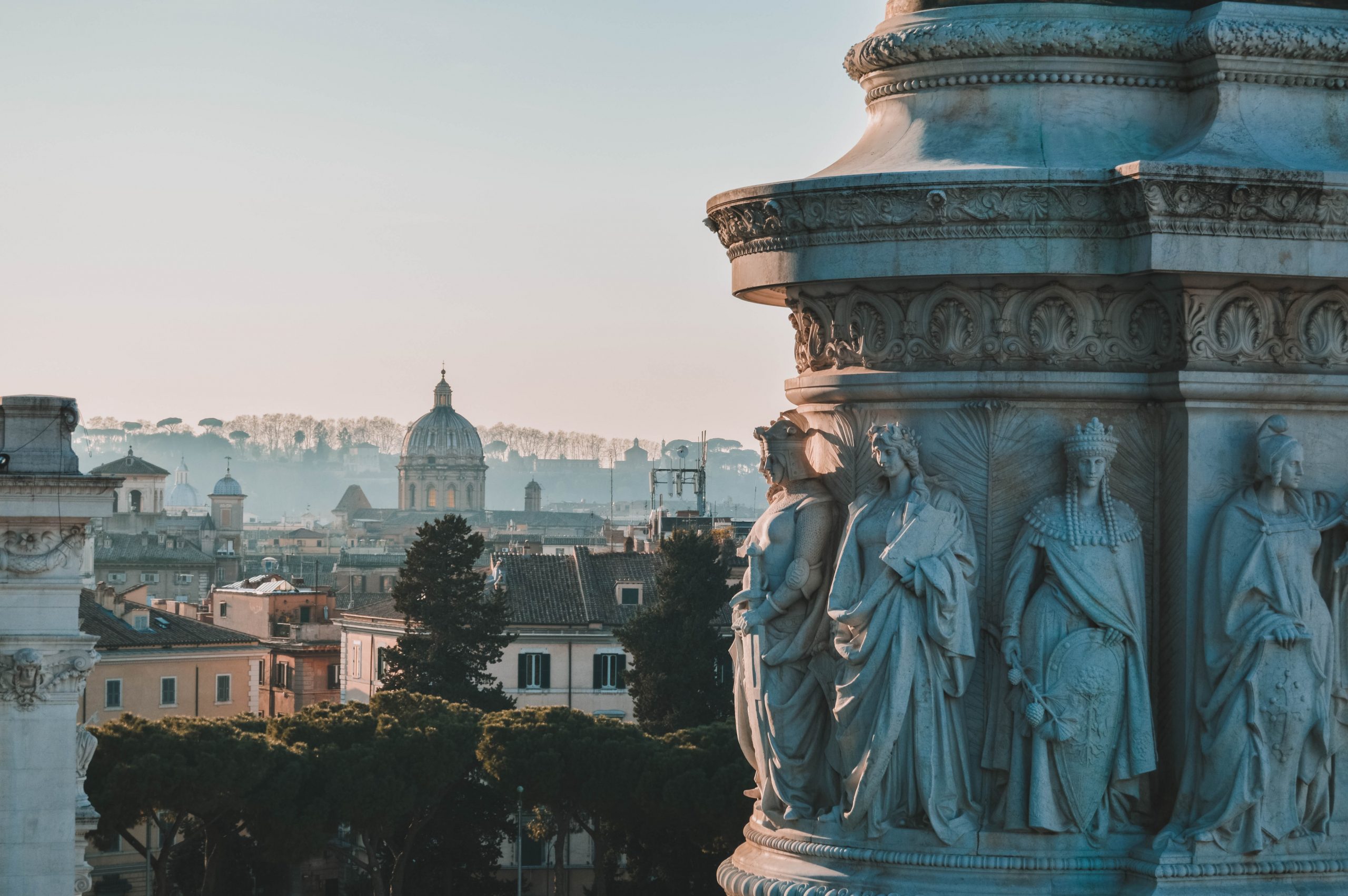 Italy’s Got талант: Putin and his cheerleaders in the Italian media

The leadership of Mario Draghi has seen Italy adopt a tough line on Putin’s War in Ukraine. This marks a break from the past. For historical reasons, a prominent pro-Russian strain has long existed in Italian politics. Who can forget the visit of Silvio Berlusconi to a Crimean vineyard in 2014, where he toasted Putin on his recent annexation of the region? Or the passionate appeals by Italian lawmakers, on the left and the right, against the imposition of EU sanctions shortly after?

And while the war has brought about a major shift in government policy towards Russia, what effect has it had on public opinion? It is true that, based on an ISPI survey, a majority of Italians (60%) blame Putin for the war. It is clear, too, that most support EU sanctions. However, vast swathes of the country’s media take a more equivocal position. Indeed, there is alarming evidence of Kremlin propaganda inhabiting well-known newspapers, online publications, and TV channels. Against the background of a new government policy, and despite a pro-Ukrainian majority among the ordinary public, it appears in other domains that old habits die harder.

The surveys do not tell the whole story. Italy’s ambivalence towards Ukraine has deep historical roots. These include the long-term sympathies of the Italian left for a country they see as heir to their former socialist lodestar, and the anti-liberal character of the Italian right. It also includes a widespread anti-westernism present in certain civil society groups. Today, this historical baggage, which has its roots in the aftermath of WWII and helped produce the strongest Communist Party west of the Iron Curtain, is reflected in the fact that there is no majority on how best to approach the crisis in Ukraine.

When asked whether Rome should send weapons to Ukraine, there is hesitation. Many fear a full-scale war with a nuclear power, and while 60% of Italians recognise Putin’s primary responsibility, only 38% believe that military aid should be given.

Are these positions driven only by fear and pacifism? Or do political interests and media disinformation play a role? The Italian right has long held a curious ambiguity regarding Putin and other autocrats, while the Italian left seems to have slipped anew into its cauldron of antagonist and revisionist positions, one which brewed initially during the first decade of the new millennium as a response to the doomed policies of US-led neo-conservatism, and which spluttered fiercely in the wake of the Global Financial Crisis.

As the war unfolded against this background, the media reflected such ambivalence in the coverage of events. While Russia justified its ‘special operation’ on the basis of NATO overreach in eastern Europe, Italian TV hosts, rushing to meet audience demand, turned the debate on the war into an arena of contestation between those plainly opposed to Putin’s aggression, and others more sympathetic to the Russian geopolitical and pseudo-humanitarian cause.

One video went immediately viral during the first days of the war, setting a discussion trend on social media. The video shows LUISS professor Alessandro Orsini who, during a Senate hearing in 2018, warned there was a chance that Russia could soon start a full-scale war in Ukraine . When the video went viral, La7 host Corrado Formigli invited him as regular guest in his Thursday night prime time talk show Piazzapulita. Given the platform Orsini heartily explained that, as he had predicted, Russia’s war in Ukraine was its understandable response to NATO enlargement in the former Soviet sphere of influence, and had been precipitated by numerous military exercises the alliance had recently carried out at “a stone’s throw from Moscow”.

This theory has been discussed since the beginning of the war, and new guests on different TV broadcasts seized the opportunity to expound alternative narratives – ones often worryingly similar to those officially released by the Kremlin. These gradually sowed seeds of public doubt not only about the causes of the war, but also about responsibility for the ongoing atrocities, to a unique extent for a western country. Of the spurious arguments brought forward by guests under such catchy slogans as ‘the situation is complex’ and ‘propaganda machines exist on both sides’, the following are the most repeated:

The format of a TV talk show, which entails short interventions by multiple participants makes it hard for rational voices to be heard, or for fake news to be debunked. Simplistic and more extreme positions have greatly benefited from this, as every statement is put on an even footing within the noisy cabaret. To make matters worse, Russian journalists working for state affiliated media, like the omni-present Nadana Friedrikhson, are invited as guests contributing supposedly to the freedom of information by bringing a ‘fresh’ or ‘different perspective’. Talk shows are not the only problem, however: Foreign minister Sergej Lavrov was recently interviewed on Rete 4 – the first time by European television. The interviewed was aired during prime time and without any real effort on the part of journalists to disprove such propagandist statements as the one about Zelensky being “a Nazi Jew, just like HItler.”

So what to do? Boycott the broadcasters, like the experts Andrea Gilli, Nathalie Tocci and Nona Mikhelidze, who have announced they are rejecting invitations? Or bite the bullet and try to filter the rational and factual narrative through to the large part of the Italian public opinion who inform themselves only by watching TV?

What is certain, is that commentators who tend to be sympathetic, or who offer justification for Putin’s actions in Ukraine, bring forward a potent narrative under the united banners of victimism and pacifism, an ethical appropriation which allows them to easily reverse roles in Ukraine and blame those who confute them as “interventionists” or “warmongers.” For liberal democracy advocates, the only way to tackle this flow of superficiality and disinformation is to drop the generic and counter-productive Ukrainian resistance narratives that ring hollow for so many onlookers. Guests should keep calm, be prepared and respond with simple concepts when discussion is shifted towards off-topic objections, decontextualized points, or even fully-fledged lies. These are just a few examples of what kind of non-rhetorical and factual arguments could be employed:

Such inescapable realities help underscore why the Italian government has chosen to stand in line with the rest of its western allies, without leaving the field open to propagandists in disguise, ones who are poisoning the ranks of a majority of well-intentioned pundits and sincere pacifists and who are already being investigated by a parliamentary committee. This is especially relevant considering that next year Italy will go to the polls. One can imagine a situation in which Matteo Salvini senses the opportunity to reverse his negative polling on a platform of opposition to Italian involvement in Ukraine. In this he may have an ally in another populist leader seeking re-election in 2024.

For now at least the position of the government holds. But with no end to the war in sight, and with sanctions certain eventually to bite, is this sustainable? Or will it unravel, hacked down by a media intent it seems on promoting an old agenda merely for audience purposes? With the left divided as usual, the far-right populists – previously admirers of Putin – have so far been silent on Ukraine. You sense they are waiting to see which way the wind blows.