Thoughts on the Ukraine War: Week 14 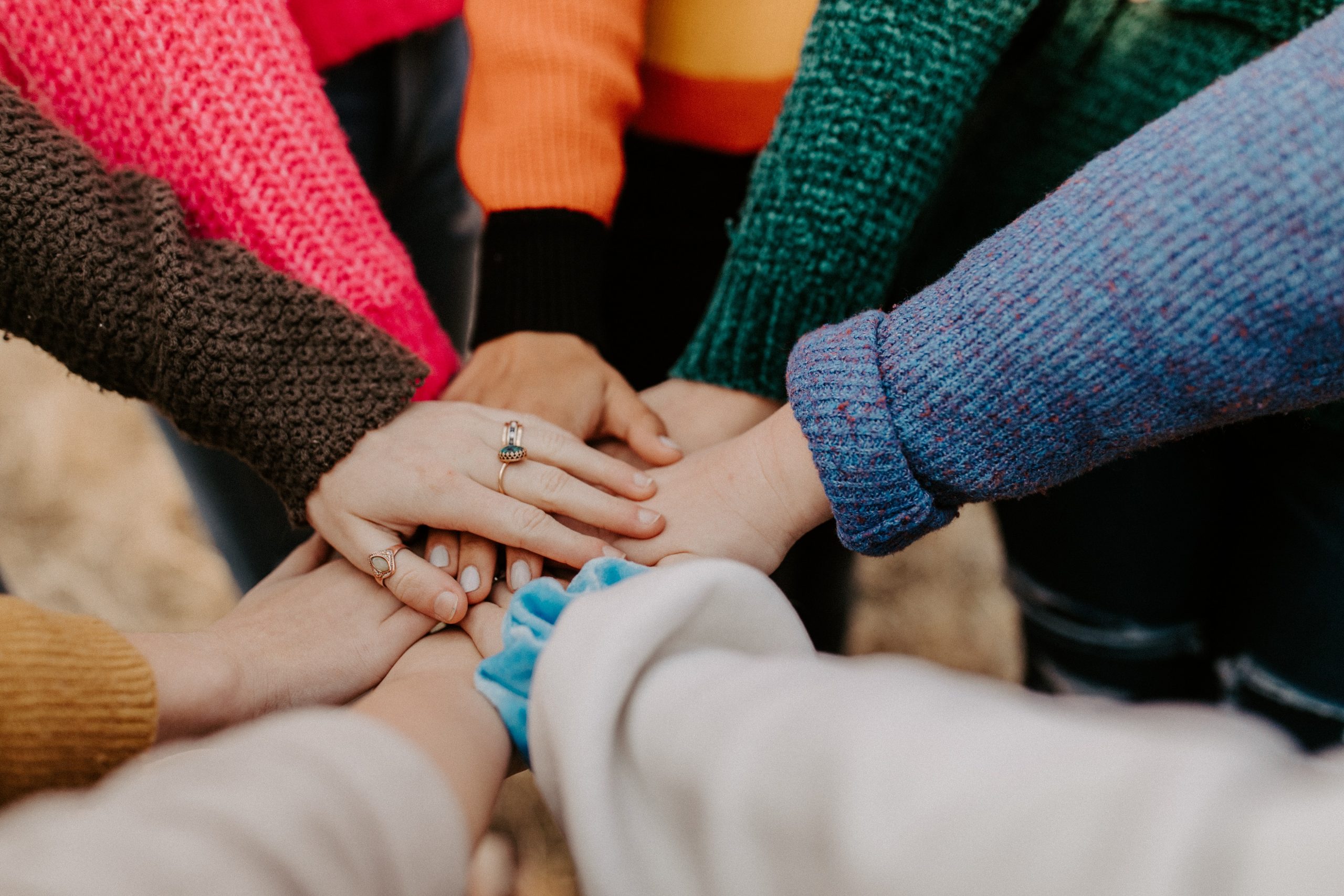 Unprecedented collaboration is not enough

The EU has passed five sanctions packages, with the sixth, regarding an oil embargo, being discussed just recently. Similarly, the European Commission is dropping nearly 200 billion euros to systematically phase out Russian fossil fuels by 2027. Even Germany, a country which confidently advocated for the controversial Nord Stream II pipeline, much to the dismay of critical member states like Poland, has announced plans to stop importing Russian oil by the end of 2022, that is if an EU-wide ban doesn’t already exist. In regard to economic support to Ukraine, the European Parliament will be voting on the possibility to lift import duties on Ukrainian exports in their International Trade Committee.

The EU has financed military support for a country under attack (in the form of weaponry) for the first time in its history. Just days after Russia’s invasion of Ukraine, EU institutions were already proposing packages of military assistance for Ukraine, with the allocation of €500 million from the European Peace Facility to Ukraine (and plans to send another €500 million) for (lethal and non-lethal) military equipment being one of the earliest proposals. Member states have also been acting independently to supply Ukraine directly with military equipment from their existing stocks and immediately began considering heavier sanctions and divestment from Russian oil in response to the invasion.

Discursively, the EU has so far managed to project a (mostly) united stance on the invasion of Ukraine and voice its support for the people of Ukraine. Approximately one week after the 24 February invasion, the European Parliament hosted president Volodymyr Zelenskyy and Speaker of the Ukrainian Parliament, Ruslan Stefanchuk (virtually) for an extraordinary plenary session. That same day, the Parliament adopted a Resolution on the Russian aggression against Ukraine. In it, the Parliament expressed its desires to use funds from the European Peace Facility to fund defensive military means for Ukraine, on top of more stringent sanctions against Russia, and consideration of Ukraine’s application for EU membership, among other things.

Russia’s attack on Ukraine has facilitated a level of unprecedented collaboration across the EU, even though the block fumbled considerably and failed to show real solidarity during the two last most recent crises to shake the block, namely the financial crisis of 2008 and the so-called ‘refugee crisis’ of 2015. Surprisingly, the conflict has also disrupted existing power relations as the role of powerhouses, Germany and France are overshadowed by sometimes overlooked states to their east like Poland, Romania, Estonia, Latvia, and Lithuania. These Central and Eastern European states have been taking a leading role in the discursive, financial, and military support of Ukraine (and those fleeing it).

Despite this rapid and coordinated progress, the EU has far to go. The response to the crisis proves that the EU can act in a concordant manne, even pushing outliers (like Hungary) to react in line with in-block thinking, however, it also reveals a key weakness of the EU. The Union’s response to times of crisis is ad-hoc and irregular. Just one example can be found in the Union’s resettlement efforts for Ukrainians fleeing war, which have so far guaranteed more rights and freedoms to Ukrainian refugees than those provided to any other group of refugees seeking shelter in the EU in the recent past. Further, the lack of a coherent action plan for the fluid geopolitical situation in regions that present known (economic and security) risk sto the EU doesn’t bode well for Union’s ability to respond proactively and efficiently to upcoming, less unanticipated threats, like a pandemic.

These developments come almost at the same time that the European Union approved its Strategic Compass, a plan for the Union’s security and defence policy until 2030. The EU has framed it as a response to the lack of proactive interventions for existing and upcoming crises and a sign that the EU is not only finally  ‘awake’ but that it’s ready to become ‘a stronger and more capable security provider.’  However, concerns remain about to what extent the Compass represents new opportunities for real action and whether it will manage to break away from the drowsy incrementalism of yesteryear.

The document itself may be somewhat underwhelming but there is hope- the Union’s lightning-speed response to the crisis in Ukraine is proof that the it can move swiftly, in a coordinated manner, and exert significant economic pressure (but also offer powerful military, financial, and migratory support) when the situation calls for it. The key will be harvesting that dynamism and translating it into an action plan.