Thoughts on the Ukraine War: Week 2 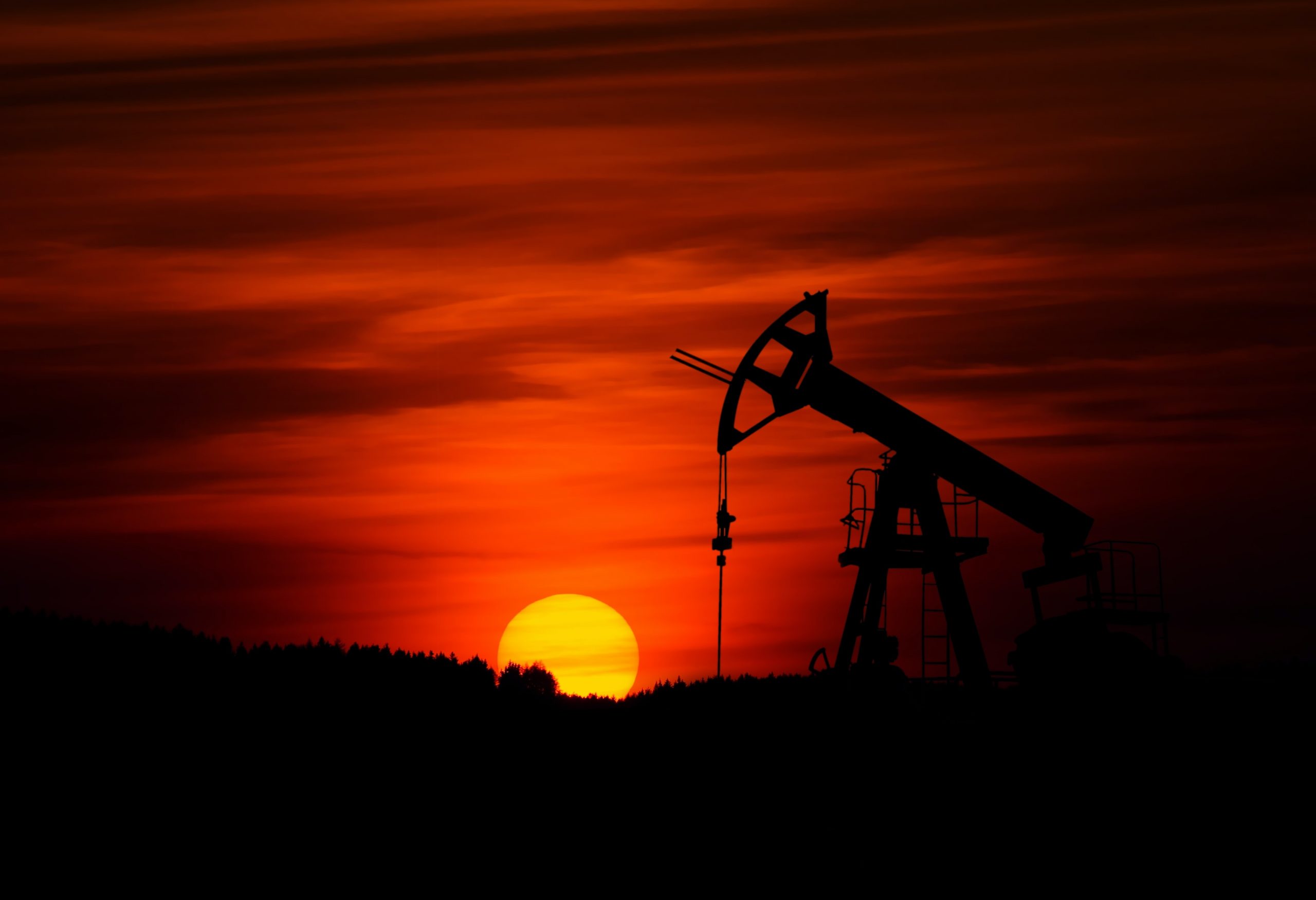 The EU oil and gas conundrum

The western response to Russia’s illegal invasion of Ukraine continues to be unprecedented. Following years of drift and division, leaders across the west have shown impressive unity to agree on punitive sanctions and the provision of lethal aid to Ukraine. Striking, also, has been the reaction of western countries to the intensifying refugee crisis. But there are chinks in the alliance, ones which prevent it from exerting the maximal pressure required to affect Putin’s strategic calculus.

While sanctions have gone beyond anything ever imposed on a major sovereign state, the elephant in the room remains energy. This week, the US and UK banned the import of Russian oil, and committed to phase out Russian gas. While such moves by the US-UK are welcome, the alliance will require greater commitment from the EU.

Given the sanctions agreed thus far, it is assumed the Russian economy will be severely hobbled and enter recession in a matter of weeks. But will this impact be critical? For the time being, the answer is most probably no – at least not immediately. This is because the EU continues to purchase from Russia around €500 billion of oil and gas per day. The levies on these exports are considerable and can be put to military use. Given the context of other sanctions, and problems associated with alternative revenue streams, energy levies are the last remaining source of stable income on which Putin may rely. So long as energy continues to be purchased by Europe in these quantities, Putin will be able to sustain some military activity in Ukraine.

To cut the cord of dependence, EU leaders should agree to stop the import of Russian oil and gas with immediate effect. Plans to reduce gas imports from Russia by two thirds in twelve months remain nebulous and allow Putin the chance to commit hundreds more atrocities in the meantime. An energy embargo would cause significant pain in the EU: Germany, Poland, Czechia, Slovakia, Hungary, Finland, Italy, Slovenia, Romania, Bulgaria and Greece all take more than 40% of their gas from Russia. But a common EU borrowing mechanism, on the lines of the Recovery Fund, would offer some relief and support these countries through the difficult months to follow. The recent Versailles summit did not rule out such an initiative, but deferred the matter to the next European Council meeting, on the 25 March. Events, surely, require swifter action.

The solution in the short-term would involve a pivot to alternative energy sources – LNG and oil foremost among these. A parallel step is for households to save energy – requiring the sort of collective effort we witnessed during the pandemic. But the real challenge is to accelerate the EU drive towards a renewable energy economy, to replace with renewables the proportion of energy needs currently served by Russian oil and gas. This would be an extremely ambitious move, and one of historic significance for the EU.