Thoughts on the Ukraine War: Week 4 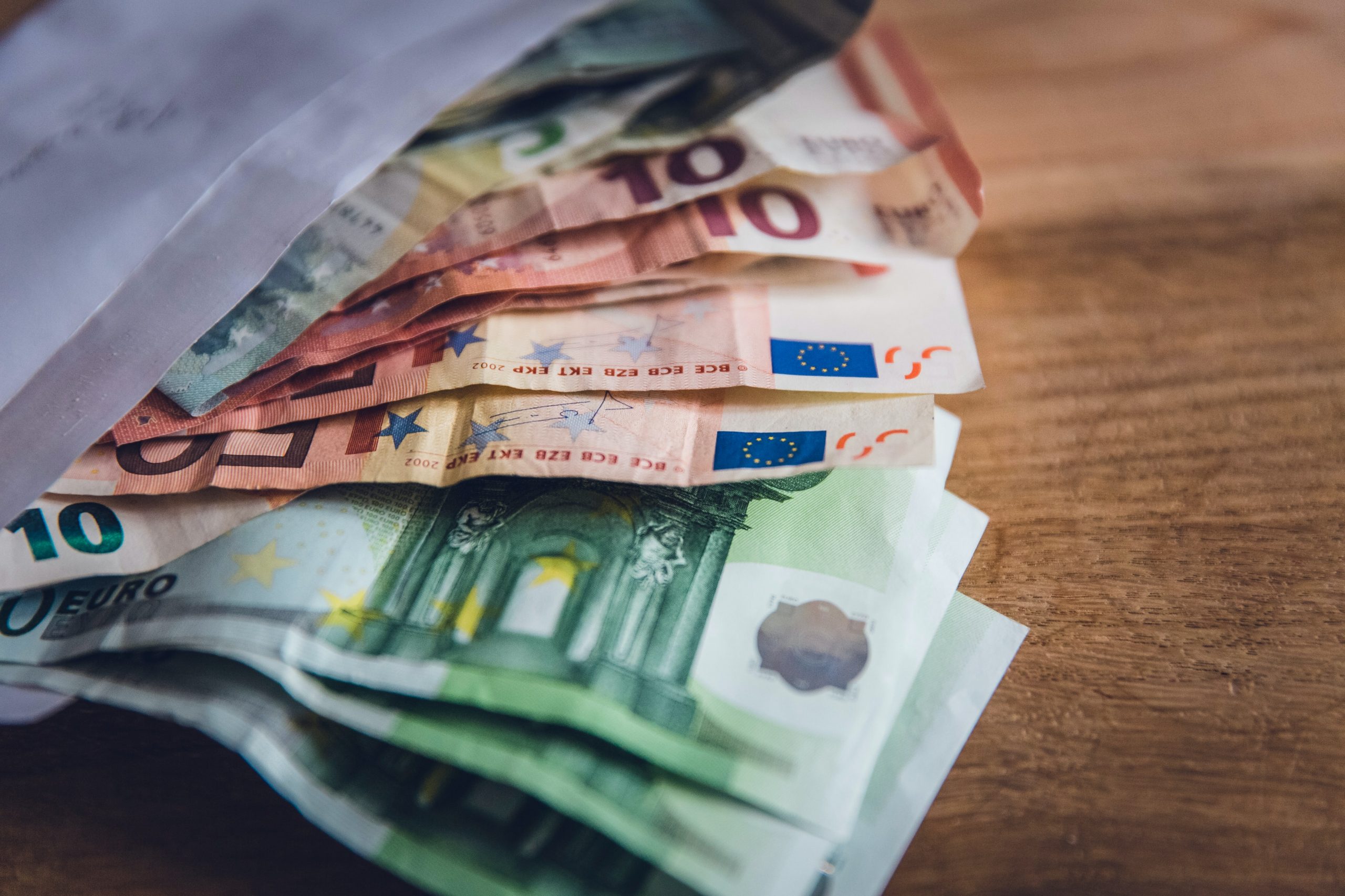 Fiscal fractures in the EU

Since the war began, the EU has taken several unprecedented steps: it has agreed to sanctions on a scale hitherto unknown, upheld an open door policy for refugees, and committed lethal aid to Ukraine. Putin believed that his invasion would divide Europe – clearly, it has had the opposite effect. And yet, as the bombing intensifies and Ukrainian cities are steadily razed, fractures in the EU response are becoming clear. These relate, as they so often do, to fiscal policy.

At the Versailles summit last week, Emmanuel Macron proposed a package of common borrowing to turbo-charge defence and energy spending. Supported by southern and eastern member states, this would involve rapidly scaling up military capabilities on the EU/NATO eastern border, while allowing the European Commission to go much further with its initial pledge of €500 million in military support for Ukraine. It would also involve common efforts to shift the EU’s dependence on Russian oil and gas which continues to represent the biggest chink in the western sanctions armoury.

The French proposals extend the logic of the EU Recovery Fund, the only EU mechanism to allow for a common debt. The latter was supposed to be a one-off. Yet amid the worst European conflict since WW2, proposals for a successor fund carry moral and rational value.

And yet, the post-summit prospects for progress in these areas appear grim. Germany, the traditional fiscal hawk, torpedoed proposals at Versailles suggesting member states should deal with the fiscal consequences of the war ‘using their own budgets’. It is a logic supported by the Netherlands, Finland, and Sweden, whose Prime Minister bizarrely suggested plans for common borrowing were akin to a ‘command and control’ economy, and accused southern member states of trying to freeride on their wealthier counterparts’ economies. Not the right tone, when Europe is at war.

Such differences in fiscal approach can be traced back historically. Debt mutualisation has been opposed by a northern European bloc since the early days of the EEC. Opposition is cultural as much as practical. At times, such as the Greek debt crisis, it has been highly irrational. That it continues in time of war is testament to its tenacity.

It is of course unsustainable – for three reasons. First, the EU will have difficulty sustaining the level of sanctions it has thus far agreed if it does not cushion the blow for some member states. Without this, there will soon be pressure to retract sanctions. Second, it means the EU cannot hope to follow the US and UK in imposing an embargo on Russian oil and gas, nor perhaps even meet its target of energy independence from Russia by 2027. Thirdly, the EU – and most urgently those eastern flank members at greatest risk of Russian aggression – will not be able to obtain the resources necessary to build up their armed forces and meet the basic NATO target for defence spending (2% GDP).

There is a contradiction at the heart of the EU response to Putin’s War. While the sanctions have been brazen and the rhetoric impassioned, there appears, for now at least, to be a fundamental failure on the part of certain member states to accept the fiscal implications of the war. Though this fiscally ‘frugal’ caucus is formed of some seven or eight member states, it is to Germany that these look for leadership. A different type of German leadership is now required.

Successive German governments bear great responsibility for western failings on Ukraine. Through a pro-Russian energy policy, they chained Europe to the Kremlin mast, while the refusal to re-militarise after 2014, amid Polish and Ukrainian pleas, must now be seen as a major historical blunder. President Zelensky, in his address to the Bundestag this week, took no prisoners as he bludgeoned home these points.

German policy makers have a moral as well as political responsibility to right the wrongs of recent history. For now, they are unmoved. But as the violence worsens, how long can their position hold?