Thoughts on the Ukraine War: Week 6 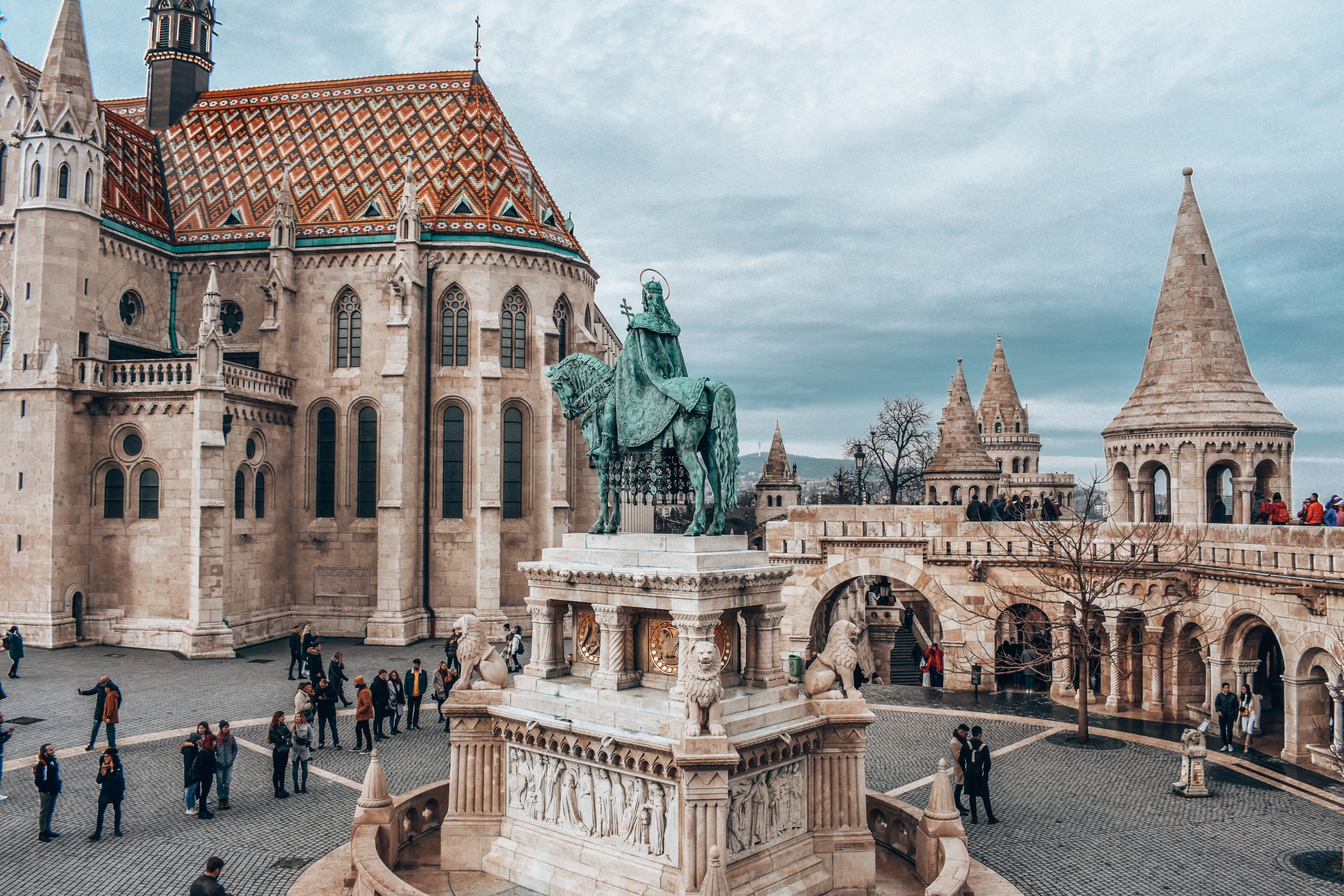 With election polls closing in Hungary on Sunday, Viktor Orbán is set to win another majority. For years, Orbán has been turning Budapest into a Moscow on the Danube, an illiberal regime at the heart of Europe. He has curtailed the independent media, placed constraints on free speech, and gerrymandered electoral districts.

Importantly, he has built himself a platform as wily ringleader of Europe’s illiberal forces – a sort of Little Putin. But Putin’s War has weakened him. He may win on Sunday, but Orbán cuts an increasingly isolated figure. He will now face difficult choices.

The EU has failed, thus far, to contain Orbán’s assault on democracy. They have not been helped by the support of the sympathetic Visegrad group (Poland, Czech Republic, Slovakia), nor by a Bundestag keen on protecting profitable German investments in Hungary.

The heart of the problem lies in Orbán’s relationship with Poland and its Law and Justice (PiS) party. For years, Fidesz and PiS have worked together to undermine the EU’s rule of law consensus. In so doing, they have become western proxies for Putin and his brand of politics.

But Putin’s War is putting strain on this alliance. Poland it seems has woken up. Centuries of Russian wars mean the Polish consciousness is more sensitive to the menace from the east. For Poland, where security trumps ideology, Putin is now a pariah.

The Polish government supports harsher sanctions, and the provision of military aid to Ukraine. Other leaders in central Europe – Czech Republic, Slovakia, and Slovenia – take a similar stance. It is they who are fronting the western response to Putin, braving Russian bombs to meet President Zelenskiy in Kyiv two weeks ago.

At this meeting, Orbán was conspicuous by his absence. Throughout the war, he has sought what he calls a ‘balance’. He initially opposed the war and supported the first raft of EU measures. But he has made clear he will go no further, opposing energy sanctions and the supply of material aid.

In the build-up to Sunday’s election, he has labelled the opposition, led by the pro-EU Péter Márki-Zay, as ‘warmongers’. Meanwhile, the state media subtly implies Ukrainian culpability for the war, parrotting Kremlin propaganda. The consequences of this are telling: some 30% of Hungarian voters believe Putin was right to invade Ukraine.

These facts are not lost on President Zelenskiy, who in a stunning address last week branded Orbán an historical traitor. Poland and other Visegrad states, agog at his tactics, are quietly coming to the same conclusion. In the shadow of war, those illiberal sympathisers who once rallied around Orbán find themselves hurriedly redrawing their alliances, recalibrating their priorities.

With Orbán increasingly isolated in Europe, this presents the EU with a window – albeit a narrow one – of opportunity. If an enlivened Poland can be convinced to rein in its rule of law violations, perhaps in exchange for a tougher response to the war, Orbán will be forced into a choice. He may continue to play the Little Putin, and risk the wrath of an EU emboldened by a less discordant Poland. Or he can choose to break his cozy relationship with the Kremlin and stand Hungary firmly in the western camp.