Thoughts on the Ukraine War: Week 7 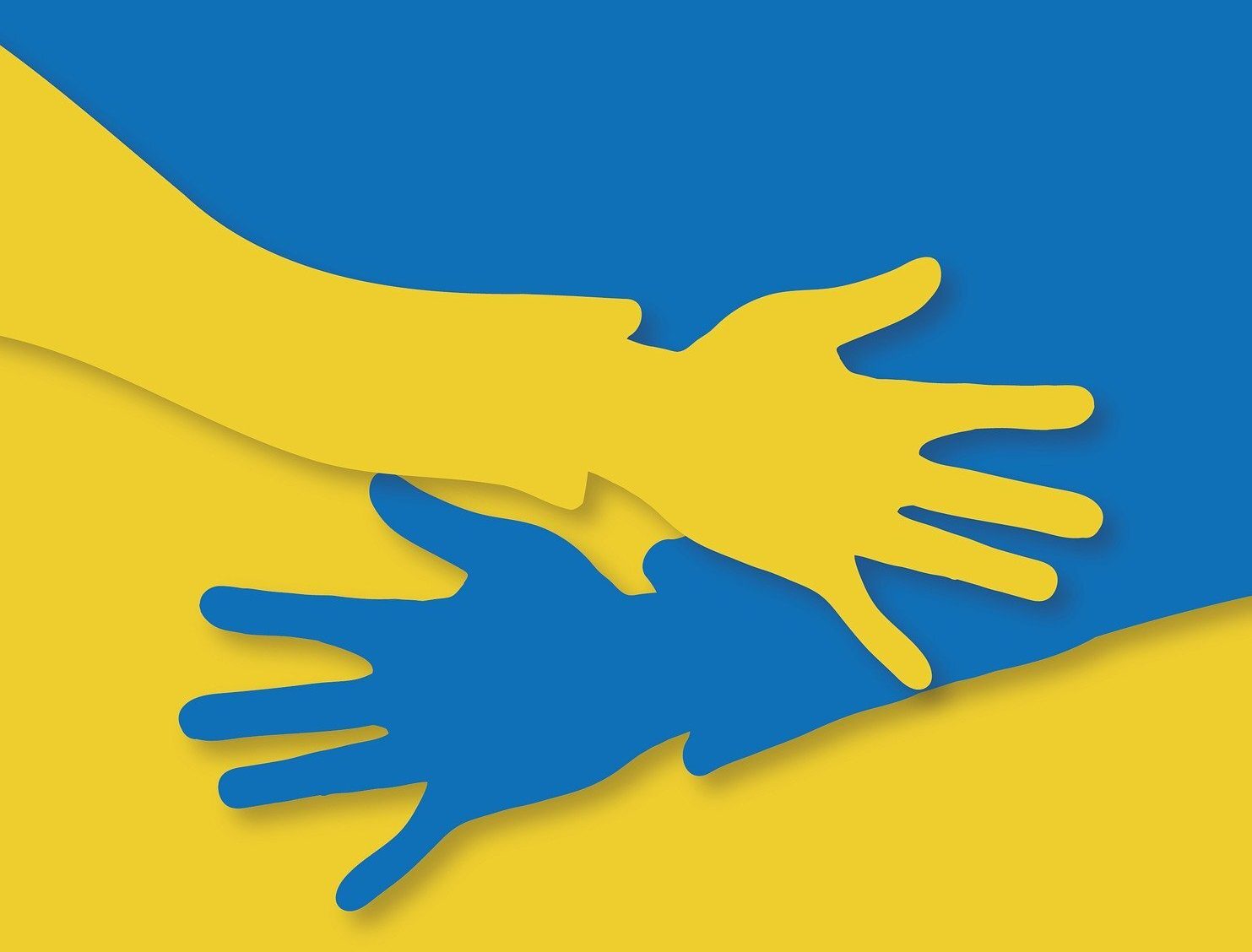 As Russia’s unprovoked attack on Ukraine stumbles passed its one-month anniversary, optimistic indications that it may soon come to an end are scarce. For governments throughout the world, this has meant increasing sanctions and structured talks with various constellations of political allies on what can be done to appease, punish, or negotiate with Russia. For consumers, this has meant rising prices at the pump, the grocery store, and shocking utility prices.

News networks around the globe are sending a deluge of stories about the attack on Ukraine, the takeover (and takeback) of Ukrainian cities and villages, and the economic and geopolitical fallout from the conflict. When available, stations report on any scraps of reputable information suggesting an end in sight. In the meantime, wide-eyed doomscrollers all over the world confront hideous images of war, suffering, and once-beautiful cities barbarically gutted by missiles and other ammunition. These images flood our daily lives not only through traditional media but also through social media, which unabashedly presents an overabundance of amateur videos and images documenting the conflict. In the shadows of global political powerplays, rapid-fire news coverage, and the steady stream of grim images and videos, the Ukrainian people continue to trudge along.

The Ukrainian people have been made heroes against their will, arrested in the crosshairs of a conflict they did nothing to create. These heroes exist in many forms. They are the brave journalists who don several layers of protection before heading out to ravaged streets and continuing coverage of the conflict. They are frightened children, who adamantly feign bravery for news cameras and to dam their mothers’ flowing tears. They are the freezing soldiers, who by conscript or by choice transverse the scarred landscape of their homeland, dreaming of the day when war is a distant memory and not in their front yards. They are also all those who have fled, sometimes with just a few suitcases and family members in tow. These refugees each carry varied amounts of literal and emotional baggage as they’re displaced within and beyond their country’s borders, often struggling with the memories of those they had to leave behind. We should also remember those who were living, working, or attending school abroad when the conflict began. Though they were spared from witnessing it with their own eyes, they are burdened with watching it in almost real-time from computer monitors and television screens instead- often bearing emotional stress akin to survivor’s guilt.

These everyday heroes are caught between the fangs of a vicious autocrat and ensnared in the complex economic and (geo)political interdependencies which cause even the world’s wealthiest nations and companies to hold back on actions against their aggressor. These neighbours, friends, teachers, nurses, salespeople, news anchors, doctors, school children, brothers, mothers, fathers, among many others, were bequeathed a difficult reality both due to the aforementioned interdependencies and centuries of chaotic engagement with Russia and other occupiers.

So let us stand in solidarity with Ukrainians, it’s the very least we can do. With almost every country on Earth launching numerous support efforts, we can work to find the most suitable ways to get involved. Actions can include donating funds, food, and other goods to reputable organisations and initiatives, opening one’s home to Ukrainian refugees, keeping an eye out for fake news and reporting it whenever possible, putting pressure on politicians and companies moving slowly or inefficiently on supporting Ukraine, encouraging universities to allocate funds and/or positions for Ukrainian scholars, organising transportation for Ukrainian refugees, and most importantly, elevating Ukrainian voices.

This last point, in particular, may seem difficult to achieve but Ukraine maintains a diverse media landscape, especially with its independent outlets that post in non-traditional media spaces. Sharing, tweeting, posting, and interacting with these media sources rather than engaging with Western sources alone is already a step in the right direction. Independent Western journalists whose work relies on non-traditional media spaces, like social media seem to be managing this well- highlighting and reporting from trustworthy Ukrainian news sources rather than over-amplifying the same, small Western media circles. Their willingness to engage with and promote Ukrainian voices is refreshing.

Of course, this point and the list above are non-exhaustive. There is a myriad of ways to support Ukraine, and some actions will be more feasible for some of us than others. So, although we may feel powerless in times like these, we are still capable of using what influence we do have to actively show our support and solidarity. And as our everyday lives are inundated with concerns over rising food and fuel prices and news reports outline doomsday scenarios involving chemical or nuclear weapons, remember the individuals caught in the heart of this conflict.

Millions of Ukrainians, along with their hopes and dreams for the future remain suspended in uncertainty and fear as a result of Putin’s War, but however difficult it is to believe at the moment, this conflict too shall pass. For now, as the darkness of fear and uncertainty seem to ingest the horizon, let our support and solidarity represent some light in this darkness.

“When you’re at the end of your rope, tie a knot and hold on.”

For more information about the initiatives taking place at Maastricht University, please visit the University’s support for Ukraine page here.