Thoughts on the Ukraine War: Week 8 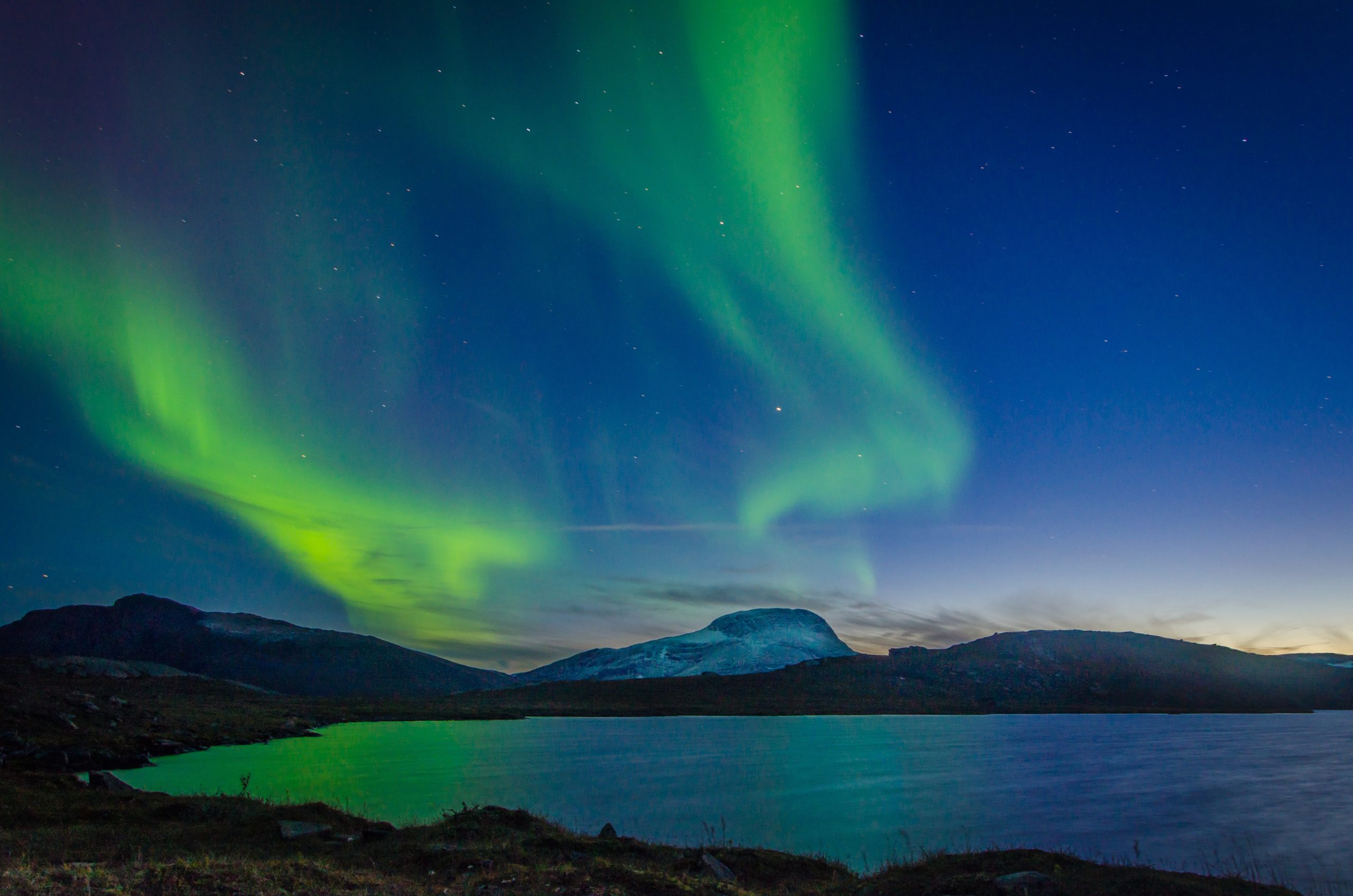 Sweden, Finland, and the NATO Conundrum

Such a development would only recently have been unthinkable, but Sweden and Finland appear ever closer to a NATO membership bid. The Kremlin, as expected, has responded brazenly to this news. This week, it has threatened to place nuclear warheads in the Baltic and to exact ‘incredible force’ as punishment for (what it sees as) yet more follied western overreach.

Commentators across the world have met the possibility of Swedish-Finnish NATO accession with caution. They will rightly worry that to trigger a malevolent Putin further could have disastrous implications for Ukraine. Putin has committed war crimes in Ukraine and can commit further ones. Rumours this week that his armies have used chemical weapons in Mariupol chill the blood. The nuclear threat is ever-present, and one that cannot be discounted as bluff.

Realists will no doubt remind the world of lessons of the recent past. They will point to the eastward expansion of NATO and the promise of membership to Ukraine as factors critical in the escalation of tensions. In response to such concerns, several European states will be tempted delay the accession of the two Nordic states. Already, the noises from the Bundestag indicate this may be Germany’s preference.

But there are more sanguine understandings of history, ones which speak to the folly of this approach. True, the prospect of eventual NATO membership for Ukraine alerted Russia to its own decline and caused it to become more belligerent. But crucially, the refusal to indicate a timeframe created a dangerous vacuum into which Putin was tempted to crawl. Had Ukraine joined NATO earlier, it is unlikely Russia would have invaded. This strategy of promise and delay has surely now been invalidated.

In the coming weeks, the issue of NATO membership for Sweden or Finland will likely come to a head. There are no easy decisions. The west must tread a fine line between further escalation, and the need to immediately guarantee the security interests of the two Nordic states. The danger is in the so-called ‘grey zone’ between the promise of membership, and membership itself.

Should the governments of Sweden and Finland ultimately decide that their future lies in NATO, it is in everyone’s interests that the time spent in the grey zone is as short as possible. To ensure this, NATO must make preparations for their integration now.

This must involve unanimous agreement by existing members concerning the accession of both, made in anticipation of an imminent bid. Such an agreement must be communicated to the Swedish and Finnish governments, inviting them to accede whenever they decide to. It should also involve fast-tracking the Article 10 membership process, conditions for which the two countries largely already meet. Importantly, all procedures should be conducted outside the limelight, with membership announced upon their conclusion.

Putin may not invade Sweden or Finland, but he can attack either in myriad ways. NATO membership is the only guarantee of the Nordic countries’ security. Should the people of both decide they wish to join NATO, the west must do its best to integrate them, even if this stirrs further Kremlin passions. But it must do so speedily and decisively.