Thoughts on the Ukraine War: Week 9 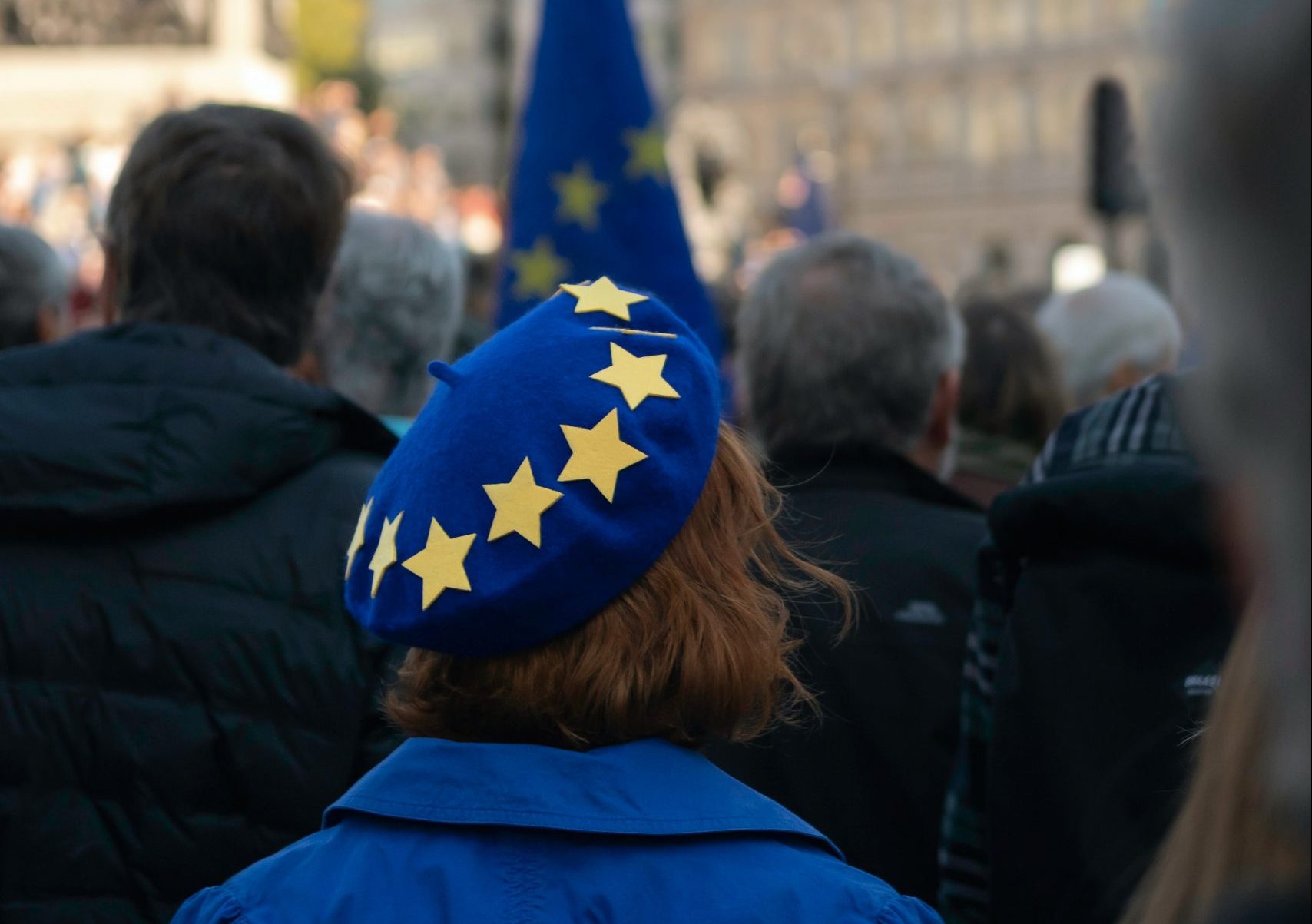 By Alexandros Zachariades, Head of Research at 89 Initiative

The War in Ukraine and the Future of EUropean Security

The Russian invasion signals a return to a bleak era of international politics and the end of the liberal international order that came to dominate the globe since the Cold War. Europe and the world is currently amid a violent interregnum, to use the concept of Antonio Gramsci. In these occurrences, Gramsci reminds us that elements of the old order coexist with elements of the coming order. In his words, “the old is dying, but the new cannot be born.” During this challenging period, the EU will be unable to fully disentangle itself from Russia despite the willingness of national and EU officials; the old persists. Simultaneously, the EU must quickly face the necessities of this novel and dangerous environment where Russia will present a constant threat on its borders.

These necessities make the decades-long debate regarding the EU’s ‘strategic autonomy’ more pertinent than ever. Yet, to many observers, the talk about the EU’s strategic autonomy seems empty more often than not. The reality is that, despite the steps taken in the realm of the Common Foreign and Security Policy (CFSP) and the Common Security and Defense Policy (CSDP), the EU is characterised at best as a middle power. This is because it lacks certain hard military power elements on the international stage, even though its leading members — most notably France — could be considered members of the great power club. Additionally, more often than not, the EU appears divided on various foreign policy issues affecting its members, lacking a common line. This phenomenon has been explained in both ideational and material terms. The reality is that a common European interest in foreign policy emerges ad hoc. Even when it does, there is often limited consensus on what the EU should do regarding the issue at hand.

The EU’s response vis-à-vis Russia in the current crisis is an exception and a continuity. The EU acted swiftly by imposing severe and unprecedented sanctions on Russia. The severity of the EU’s response forms the exception. EU leaders adopted a common line despite some disagreements over the nature and extent of some measures. An example was banning seven Russian banks from SWIFT, which EU leaders first wavered on before eventually finding common ground. Simultaneously, many EU and NATO members have provided considerable military and financial support to Ukraine and the Ukrainian army.

The continuity, however, is once more the ad hoc manner of the response. The EU needs to move further on developing its capacity to act as a unit in international affairs, and it cannot rely on the occasional ‘rally around the flag’ effect to have an effective foreign policy. The coming decades would have been challenging due to a rising China and an increasingly multipolar and regionalised international sphere. The Russian invasion of Ukraine will likely speed up these processes, bringing the EU face to face with Russian troops and belligerent nuclear power. Furthermore, a prolonged insurgency in the heart of Europe is a likely outcome of the conflict that will have considerable effects on the security of bordering member states and of the EU in general.

This crisis is a moment where the EU and its member-states should show decisiveness and move the Union a step further toward integration focusing on two interconnected realms. The first is the financial and fiscal one. Unless the EU integrates fiscally, the financial repercussions of the conflict in Ukraine and the ongoing Covid-19 crisis will pose challenges potentially worse than those of the Eurozone Crisis to the EU’s economic architecture, which is based primarily on a monetary union but not on a fiscal union. Furthermore, the existence of common economic interests among member states will aid their cultivation of a common EU interest in the long term, which is a prerequisite for a truly unified CFSP and CSDP. Of course, the formation of EU foreign policy interests does not end or start with economics; the identification of common enemies or adversaries is often the vital first step. Nonetheless, a convergence of common economic interests will also strengthen the EU interest, leading to a more cohesive foreign policy.

The pathway toward fiscal integration is not a clear cut, and there will certainly be pushback from member-states and political forces within the Union. First and foremost, not all member states are part of the Eurozone, and in this respect, financial integration in the EU has moved at an uneven pace. However, a vital first step in this direction was issuing bonds by the Commission to finance the NextGenerationEU, the backbone of the common recovery from the Covid-19 crisis. The EU should move further in this direction by issuing bonds that will be used for the development of common defence capabilities, increase the interoperability between member states and strengthen institutions and programmes related to EU defence like the Permanent Structured Cooperation (PESCO) and the EU Defense Agency. This move will also push the leaderships of member states to tangibly invest in creating a joint industrial base for EU defense, which has been recognised by successive EU documents drafted by the leaderships of member states, ranging from the 2003 European Security Strategy to the recently published Strategic Compass.

Nonetheless, few measures have been taken to meaningfully address this challenge with the majority of EU leaders putting their money on NATO and the hope that our transatlantic partners will be there to save the day. Critically, the focus should be placed on the capacity of the EU to act independently from NATO. Although NATO is a pillar of European security and will remain so in the coming decades, it restricts the capacity of the EU to act independently from the US. The coming order will be multipolar and increasingly regionalised, and there will be cases in which the EU and US will have diverging strategic priorities. For instance, when the Chinese threat to US interests in South East Asia and the Pacific becomes more professed in the next 15 years, the US will have to prioritise between Europe and Asia, and Europe will be less important to US strategists, thus, leading to fewer resources becoming available for European security. When the time arrives, the EU needs to be able to act as a unit in the international realm. If it fails to do so, it will find itself unable to cater to its member states’ interests, remaining effectively divided and threatened with disintegration or even dissolution.