Thoughts on the Ukraine War: Week 1 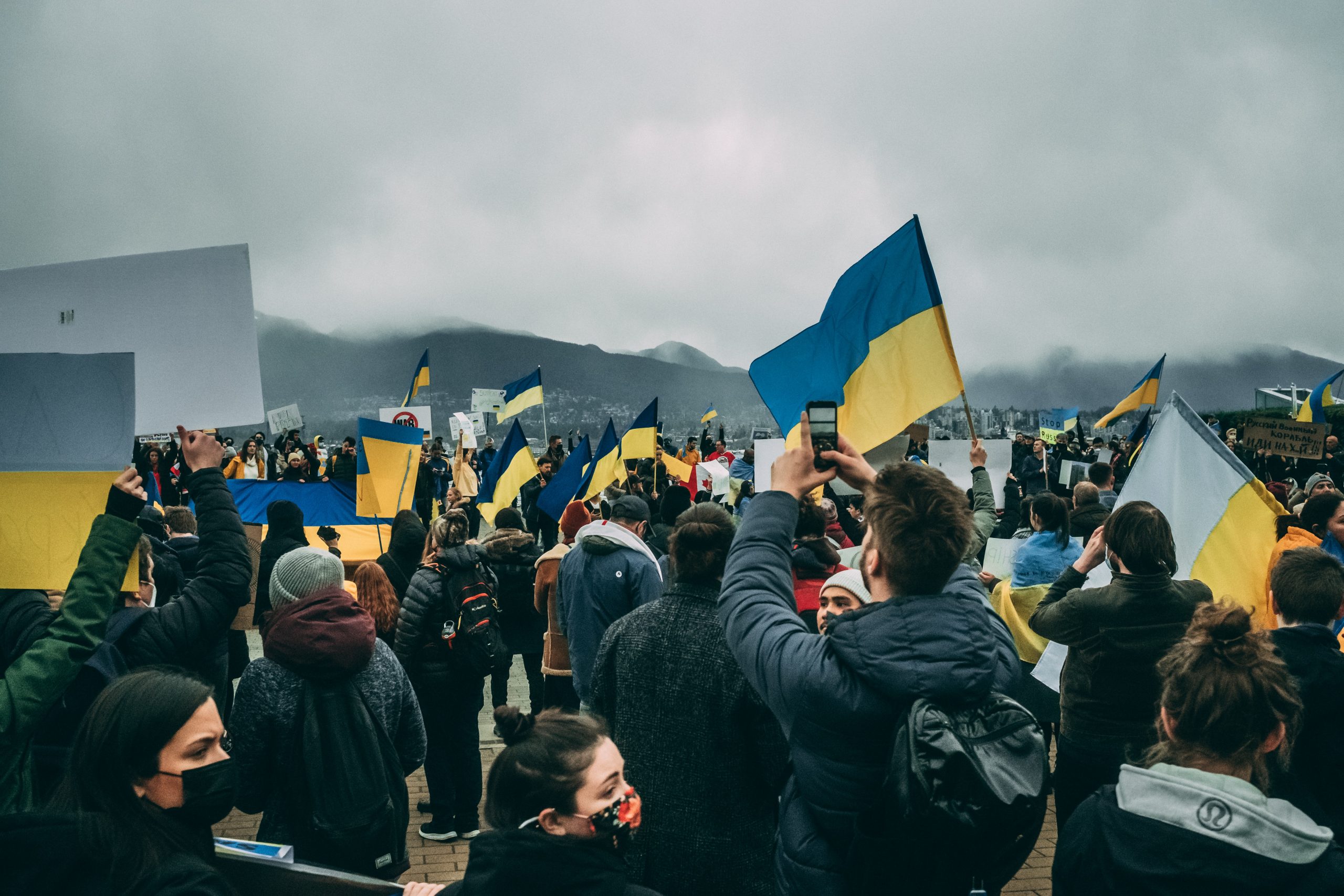 The riderless horse of history

History, to quote one famous politician, is like a riderless horse in the night. It knows no master and cannot be tamed, nor predicted. The full invasion of Ukraine by a Russian army on the 24th of February richly justifies this fateful adage.

Unprovoked, and following months of incredulous denial, Vladimir Putin has commenced a war which will heap pain and misery on the people of Ukraine, a proud sovereign nation at the heart of Europe. Not since 1945 has one country invaded another on the European continent. The outcome is yet unknown, but the commitment of 150,000 Russian troops to the fight, the presence of thermobaric and likely cluster munitions, and the thinly veiled threat by Putin that he will deploy nuclear force should the west seek to intervene, suggest we stand at the precipice of a grimly brutal affair. How did we arrive here?

While the 24th of February 2022 will loom large through generations of history books, these events have a long historical build-up. Putin first occupied the Crimean peninsula back in the spring of 2014, and has waged a proxy war in eastern Ukraine ever since. John Mearsheimer, the leading exponent of the so-called ‘Chicago School’ of realism, has blamed this belligerence on long-term western encroachment into the countries of the former Soviet bloc. By opening the possibility of NATO and EU membership to Ukraine, argues Mearsheimer, the west was taking a risk. That the west did not buttress such initiatives with vital military and economic support was foolhardy, and led to retaliation it could not practically contain.

There is wisdom in this latter logic. While western leaders responded to the events of 2014 with steadfast condemnation, their words were not matched by actions. What sanctions they did agree were ineffective and largely absorbed by the Putin regime, their venom diluted by leaders in central Europe dependent on Russian energy. Indeed, the west proceeded, soon after, to normalise – in some cases to deepen – its relations with Putin. International brands, having threatened to abandon Russia, thought again. Germany proceeded with the lucrative Nord Stream 2 pipeline. Putin was allowed to strut, peacock-like, around the Sochi Olympic Games and the 2018 World Cup, sharing boxes and podia with EU leaders. Present such facilitation, a calculating actor would no doubt pursue further advantage.

And yet, this argument is to ignore Putin’s character, the dark recesses of which have become apparent over time. Would his predecessor, Boris Yeltsin, have acted similarly? The answer, almost certainly, is no. Putin is a gangster, schooled in a mixture of KGB skullduggery and Russian nationalism. Like Ivan the Terrible, or perhaps Alexander III, he believes in the semi-divine right of his country to expand its territory. He has a fascist’s mindset, and has for several years been preparing to apply this awful logic also in deed. But if we know anything about evil, it is that it must be enabled in order to flourish.

So, behind the power games and personalities, perhaps the root cause of this sad déroulement is a long-term western apathy – a collective sleepiness induced by years of assumed hegemony. Since the 1990s, and the supposed ‘end of history’, the west has persisted in a sense of its own superiority. Over time, it has looked ever inwards, its society and body politic becoming fixated on the mundane – on an array of ‘first world’ problems. It has become obsessed with culture, identity, and its own mythology. It has prioritised money over security.

Despite repeated alarm bells – Chechnya, Georgia, Syria, and the Donbas – Putin remained oddly low on the list of its priorities. For some, he was irrelevant – see Barack Obama’s quip on the ‘1980s’ foreign policy of Mitt Romney. For others, he was a lodestar: someone to align with and to emulate. Through a toxic concoction of apathy and admiration, the west allowed Putin to unscrew its foundations. Thanks in part to Russian influence, a Putin sympathiser won election to the White House, Brexit divided the UK, and populism raged throughout the EU. In the Kremlin, Putin watched with curiosity, awaiting the moment of maximum weakness before making his move.

This week, the riderless horse of history caught us cold and unsuspecting. Over the coming days, the costs of this will become grotesquely clear in the fields and cities of Ukraine. Where the horse bolts next we cannot know. The one certainty is that it will not be reversed – the world is now a very different place.