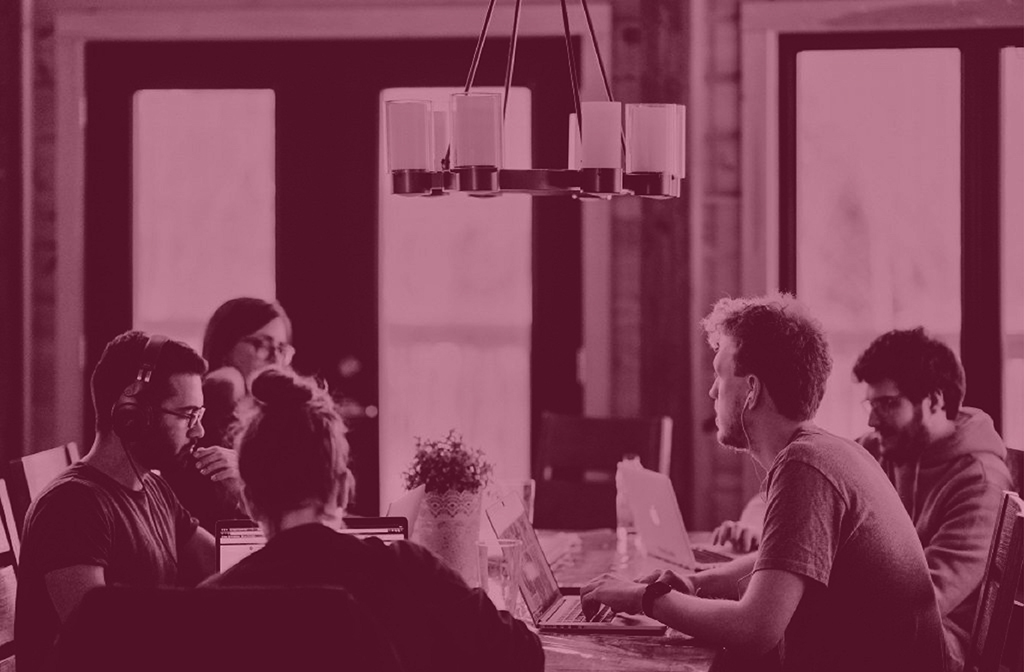 Brexit is the number one topic in politics. But what does it actually mean for young people? What do they want from Brexit? What will Britain’s future look like and how can young people shape it? Those are just a few questions to be tackled at Britannia 2030: Brexit and the New Generation.
Six of Britain’s best known young Brexit activists – supporting both Leave and Remain – will present their vision for Britain in ten years’ time against the ongoing Brexit backdrop.

You will have the opportunity to listen to Dominique Samuels from Turning Point UK, Madeleina Kay -also known as EU Super Girl; Mercy Muroki – a columnist for The Times RedBox; Guy Russo – Liberal Democrat candidate for Enfield North; and Darren Grimes – founder of BeLeave; and Amanda Chetwynd-Cowieson – Head of Campaigns & Policy at For our Future’s Sake.

The speakers will each give 10-minute TED-style talk at the LSE’s Sheikh Zayed Theatre. A short Q&A will follow to allow members of the audience to challenge the speakers directly.

It’s your chance to discuss the impact of Brexit with leading young activists!