At 89 Initiative, We #StandWithUkraine 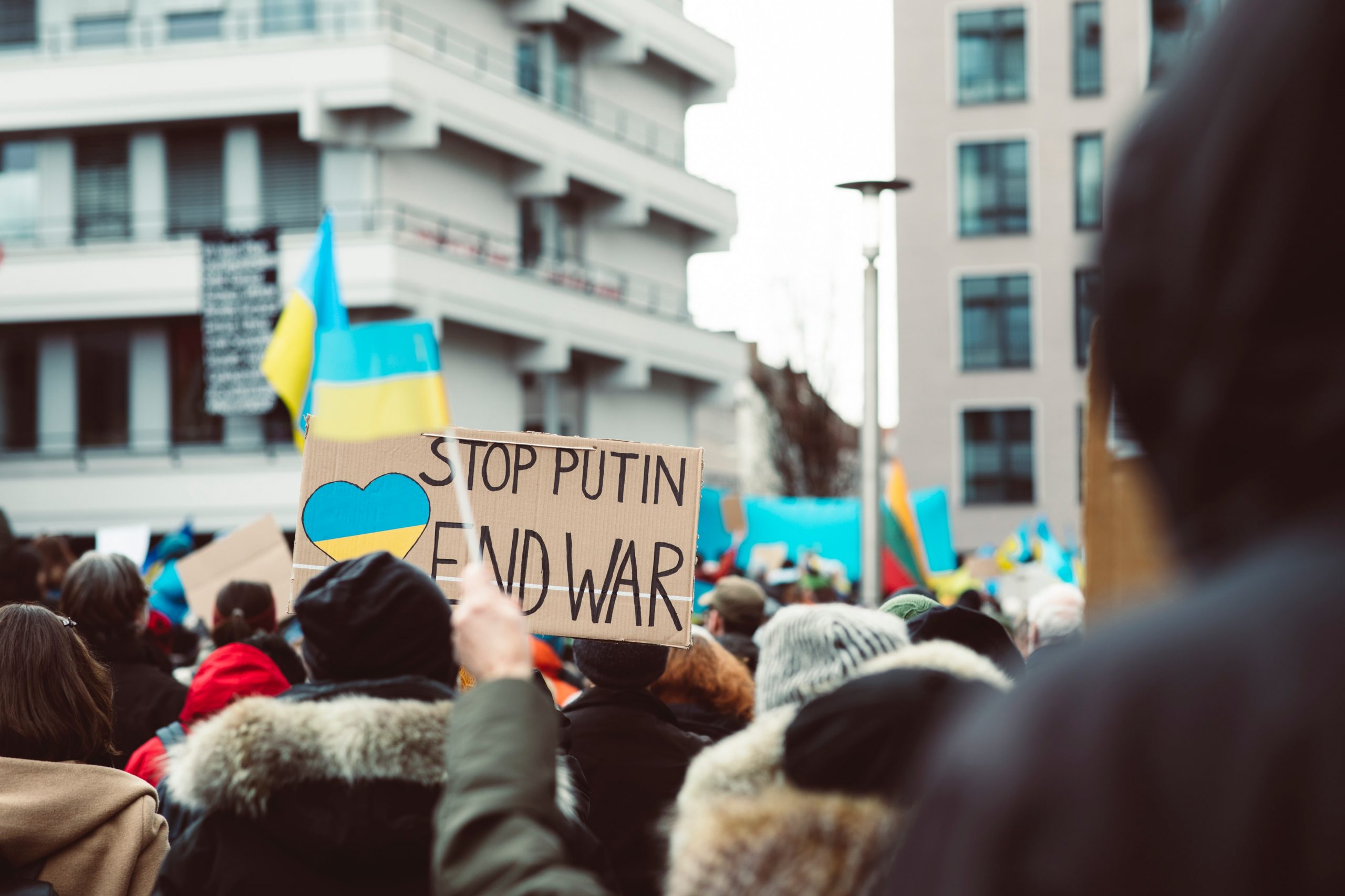 Without provocation, the Russian government has invaded the independent sovereign state of Ukraine. At no stage since the Second World War has Europe faced such a critical threat.

The entire 89 community, encompassing over 5,000 researchers and public policy professionals, and representing every country in Europe, stands in resolute solidarity with the people of Ukraine in their fight against the colonial designs of Vladimir Putin. Their fight is a European and global one. It is a fight for a free and open international order, a liberal democratic society. We stand with Ukraine, whose proud citizens are demonstrating an appetite for the fight which we now must steadfastly support, since it is surely our struggle as much as theirs. This week a new chapter has been opened in the history of Europe and the wider world. Posterity will judge our collective response.

“89 Netherlands stands in solidarity with the Ukrainian people and the country’s non-Ukrainian residents during this unprovoked and pervasive attack. As we in Maastricht recently celebrated 30 years of the Maastricht Treaty, we are deeply pained to see that the vision of a free Europe of sovereign nations, which so inspired the forefathers of the European Community is again under threat. Dear Ukraine, haw pin!”

“At this critical time for peace, security and peoples’ right to sovereignty, 89 Greece stands in solidarity with Ukrainian people. We are immensely shocked and saddened by the events in the country and we strongly condemn these aggressive actions taken by the Russian Federation. Each victim of this war, each refugee that violently displaced, each child that squeezes into shelters instead of playing or being at school, is a blow to humanity. In this war, let peace win.”

“The painful images coming from Ukraine remind us that freedom is not granted. The unprovoked act of aggression of Putin’s Russia calls for unity from the European and global community that advocates for peace. 89 London believes in democracy and the respect of sovereignty, and stands in solidarity with President Zelensky and his Government, Ukranian citizens, and all those suffering from this conflict.”

The Russian president has stoked the embers of an earlier international system which today we abhor. He has provided a dystopian vision of what a future world may look like. But it is not a vision we will ever choose. Our collective response to this brutal invasion will determine whether Ukraine becomes the dangerous norm, or is seen with hindsight as the great wake-up call for Europe and the west – the shuddering spasm that jolted a post-Cold War world of navel-gazing and internal division out of its stuporous state. To ensure it is the latter, we call on European governments to #StandWithUkraine. They must do this by: