Youth turnout – How does the UK compare to other European nations? 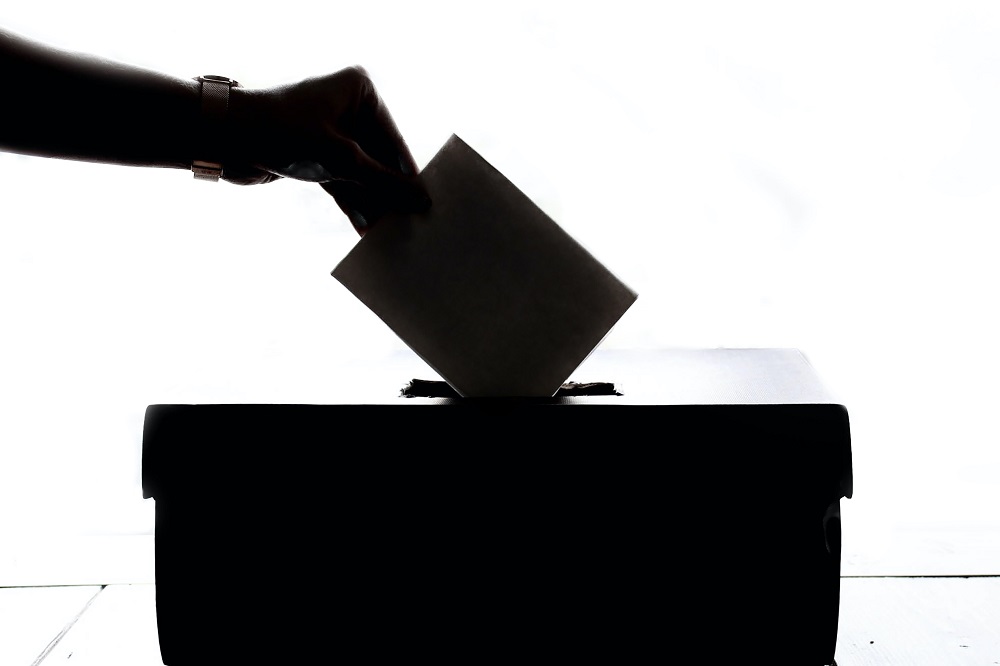 The last European Parliament elections saw a surge in turnout amongst young people, for voters under 25 turnout had increased by 14 percentage points compared to the 2014 election. This would seemingly indicate that more young people are now engaged with politics, interested enough to vote, and happy to fulfil what could be considered a civic duty. However, if looking at national and regional elections within certain European countries, youth turnout looks low when compared to others, notably in the United Kingdom.

The 2019 General Election saw a turnout of around 47% amongst voters aged 18-24, a decrease of 7% when compared to 2017. At the most recent German federal election in 2017, turnout for those of a similar age stood at around 68%, much higher than the UK. In 2017 the Netherlands general election had turnout for those aged 18-24 at 66%, and even this figure was low by their standards.

Thus, this begs the question, what is it that the UK is doing wrong when trying to engage young people in the representative political process?  Initially, I would suggest that our outdated voting system puts many young people off from voting.

One of the (many) issues that FPTP has created is a series of “safe seats” across the UK in which certain parties are guaranteed to always win due to the winner takes all approach. This arguably leads to a situation in which young people may feel dissatisfied and powerless, and believe their vote doesn’t make a difference, so they don’t participate in politics.

In Germany and the Netherlands, variations of proportional representation are used for national elections, thus ensuring that voters are accurately represented in line with their voting preferences. There is also the importance of ensuring that young people’s engagement in referendum campaign groups is then transferred to political parties, which some (such as the SNP) have arguably managed well.

What structures or programs these countries have in place to encourage civic engagement amongst young people is another factor that should be considered.

States such as Estonia and Finland with high youth turnout have a high number of hours dedicated to teaching civic education as a separate subject. Although citizenship education is treated as a separate subject in England, the curriculum does not specify instruction time, allowing for it to potentially be neglected by schools.

It has been argued that increased youth turnout would hamper the electoral success of more socially conservative parties in the UK and lead to more support for progressive parties such as Labour, Greens and the SNP, which would indicate unwillingness from the traditionalist parties to aim for higher youth turnout.

However as elections in Thuringia, Germany have shown, this is not always the case: the radical right AfD was the most popular party for those under 30, followed by Die Linke, a far left party. Nevertheless, young people in the UK deserve to be taken seriously by the political establishments, to which our outdated voting systems along with inadequate civic education in our school curriculums is hugely detrimental.